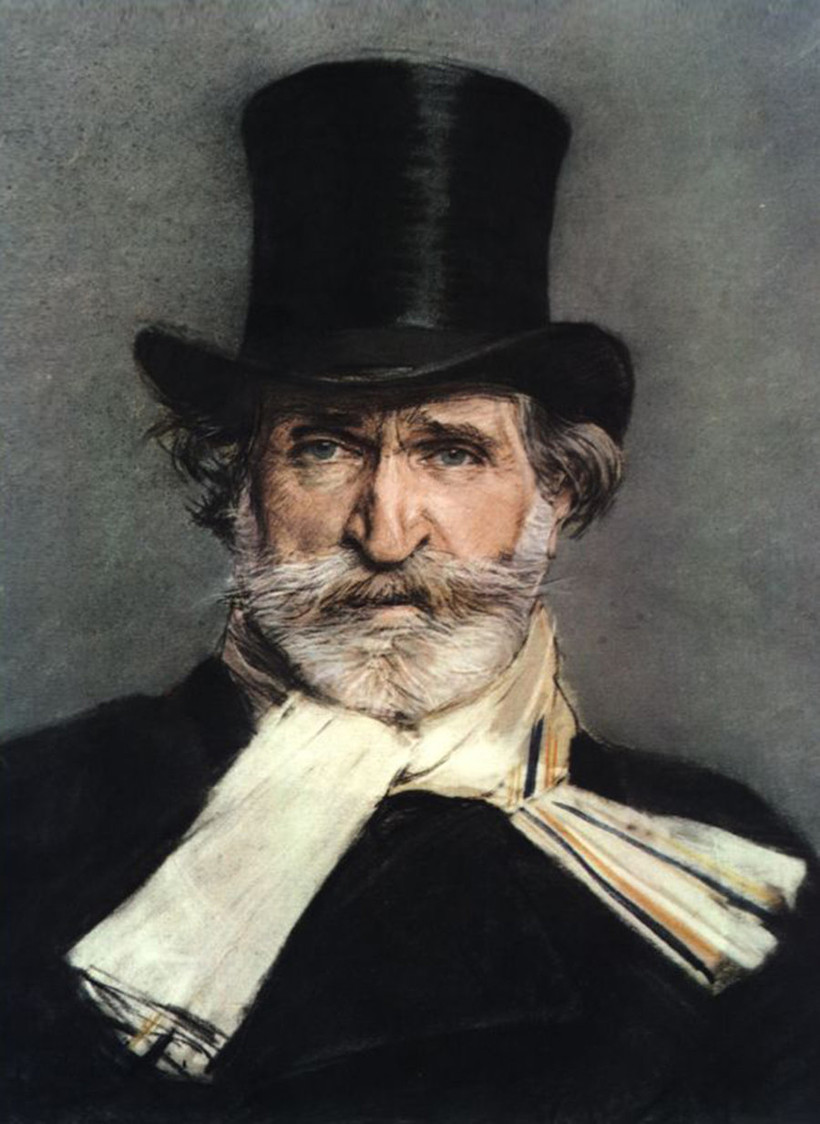 Giuseppe Verdi is remembered as a composer who fought for political causes.  But his official role in politics came against his will. On February 8th, 1865 he wrote to librettist Francesco Maria Piave:

"I received a letter from Count Cavour urging me to accept the nomination to parliament that several citizens were offering me. I went to see him in Turin and he laughed at my speech about how unsuited I was for Parliament.  Then he proposed some convincing arguments of his own.

‘All right,’ I said at last. ‘I accept on the condition that I'm allowed to resign after a few months.’

I became a Deputy and at first I went often to the Chamber.  Then came the ceremonial session when Rome was proclaimed the capital of Italy.  After casting my vote I went up to the Count and said, ‘I think the time has come for me to bid farewell to the assembly.’

Those were the last words I heard him utter.  A few weeks later he died! After several months I left Rome, traveled around, and finally settled in Paris for professional reasons.  So I was away from parliament for over two years and I've hardly ever set foot there since.  Several times I've tried to hand in my resignation, but for some reason or another I am still a Deputy against all my wishes and tastes, without any political position, any gift for the work, and completely lacking in the necessary patience.

“So there you are.  If you ever need to write my biography as a Member of Parliament all you have to do is print in the middle of a blank page: ‘The 450 are really only 449 because Verdi as a Deputy doesn't exist.’”

Giuseppe Verdi writing to a friend on February 8th, 1865.