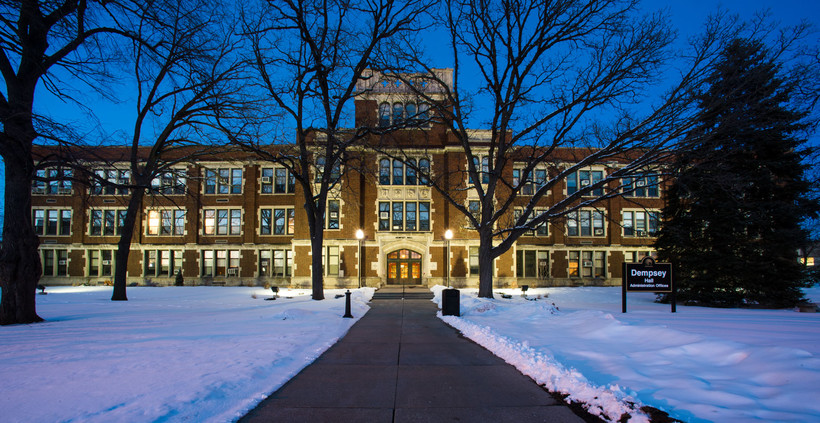 Dempsey Hall at the University of Wisconsin-Oshkosh.  Photo courtesy of UW-Oshkosh

UW Board Of Regents Taking Ownership Of Biodigester
By Patty Murray
Updated:
Thursday, February 7, 2019, 10:15am
Share:

The University of Wisconsin-Oshkosh's nonprofit foundation has filed plans to reorganize under Chapter 11 bankruptcy.

The UWO Foundation made a $6.3 million agreement with the University of Wisconsin Board of Regents in December. The foundation got into financial trouble after two former officials — former UW-Oshkosh Chancellor Richard Wells and former Vice Chancellor Thomas Sonnleitner — made deals on projects, telling developers the UW Board of Regents would back up the agreements.

Under the reorganization, the foundation will transfer ownership of a biodigester to the Board of Regents and will "confirm ownership" by the board of an alumni center.

System President Ray Cross said he is "pleased to have resolved the situation."

"We are very excited about finding ways to pay for this without accessing student tuition, student fees or GPR (general purpose revenue) from the state," Cross said. "The real issue here is we're not paying this with federal funds, we are loaning the campus federal money and they will pay it back."

UW-Oshkosh campus will pay back the UW System nearly $4 million over 20 years.