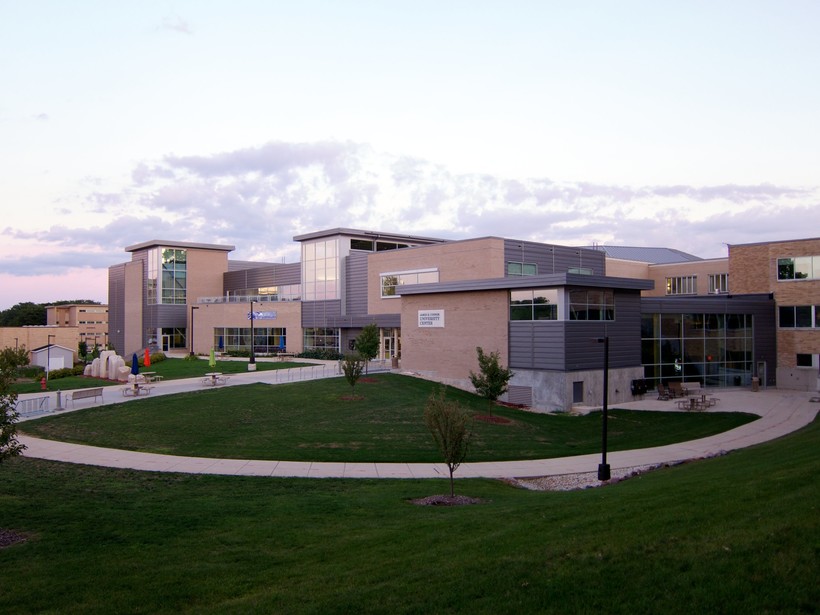 File photo of the James R. Connor University Center building at the University of Wisconsin-Whitewater. beautifulcataya via Flickr (CC-BY-NC-ND) 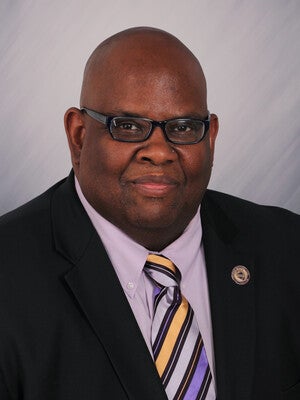 University of Wisconsin-Whitewater Chancellor Dwight Watson has been placed on paid administrative leave "pending the outcome of an investigation into a complaint," according to a statement released by UW System Interim-President Tommy Thompson.

The brief statement doesn't comment on the nature of the complaint or where it originated from.

UW-Whitewater Interim-Provost Greg Cook will serve "as leader of the university until the complaint is resolved," said Thompson. The statement also says that the UW System will not comment further on the matter at this time.

Watson began his tenure as head of UW-Whitewater in August 2019. He came to the university from Southwest Minnesota State University, where he served as provost and vice president of academic affairs. He took the position after the resignation of former UW-Whitewater Chancellor Beverly Kopper in December 2018 following sexual harassment allegations involving her husband.

The search process that resulted in Watson's hiring in 2019 was the source of some contention among UW-Whitewater staff. Just weeks after finalists were named, two of them withdrew from the search, with no explanation given by the candidates or UW System. Both were listed as finalists for leadership positions at other universities.

That left Watson and acting interim-chancellor Cheryl Green, who former UW System President Ray Cross had originally said would not be allowed to apply for the job. Some faculty at UW-Whitewater voiced concerns about Cross's reversal on Green being considered as a finalist in an open letter that accused Cross of "making up rules as he goes." It also said faculty members felt "meaningful input" from the faculty was not considered during the hiring process.

UW-Whitewater communications staff referred a request for comment on the Watson investigation to UW System. Similar requests sent to the faculty senate and student senate were not returned as of this article's publication.