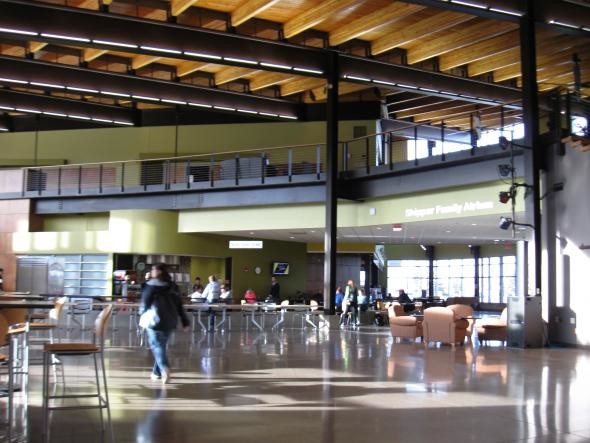 UW-Superior had to save $2 million by June this year as a condition of UW System’s conditional support. The university was facing a $4.5 million shortfall. Earlier this year, UW-Superior Chancellor Renee Wachter said the university cut the deficit by more than half to roughly $2 million. But, she said they’re hopeful they won’t have to make further cuts.

Aid the University of Wisconsin-Superior received. Courtesy of UW System

"UW System and President (Ray) Cross and his team have been very supportive of the campus and have indicated that they’ll continue to be supportive," Wachter said. "A lot, of course, always depends on ... what happens with the biennial budget. Right now, nobody really knows. We’d like to be optimistic and hope for the best, but we won’t know obviously for several months."

UW System spokeswoman Stephanie Marquis said they support their institutions to maintain high quality education and keep college affordable for families. But, she said state reductions in funding have posed a challenge.

"The UW System has faced unprecedented budget cuts totaling $362 million in the past five fiscal years, and continued budget cuts cannot be sustained," wrote Marquis in a prepared statement. "Neighboring states are investing in their public university systems, while Wisconsin is at the lowest point of state funding in the UW System’s history, when adjusting for inflation. UW-Superior educates students from Wisconsin and Minnesota, and this System support helps keep them on par with their peers."

The university was one of the first four-year campuses to cut faculty, staff and programs in response to ongoing budget cuts, tuition freezes and declining enrollment.