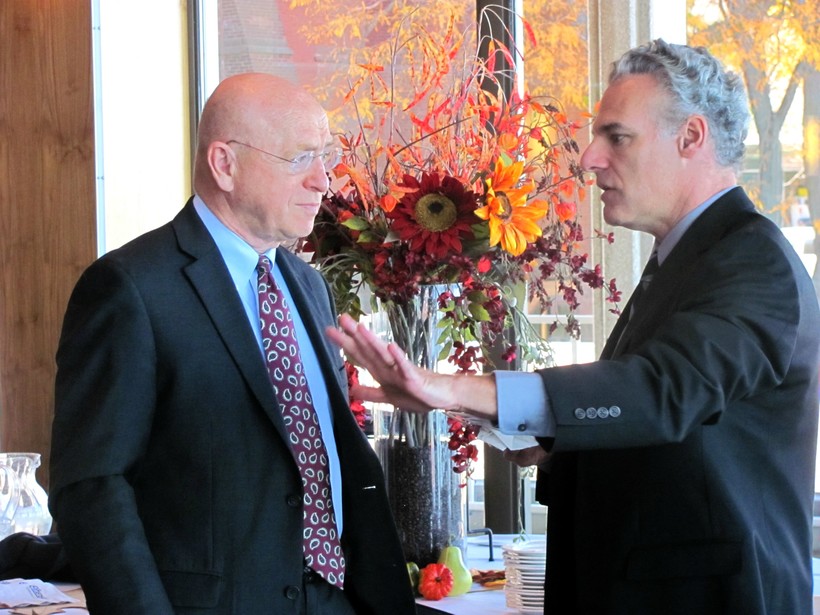 University of Wisconsin System President Ray Cross said Thursday he intends to stay in his job.

Earlier this year, Cross said he would resign if he couldn't substantially reduce Gov. Scott Walker's proposed $300 million cut to the system. After making its way through the state Legislature's budget committee, the proposed reduction to university funding now stands at $250 million.

Cross had previously said he'd step down if he couldn't preserve employee protections like shared governance and tenure. Now, it appears that shared governance may be changed, and tenure has been removed from state law but may remain with Regents' oversight.

"All three of those factors are, in fact, in place," Cross said, explaining his decision not to step down.

A UW-Milwaukee professor has said in recent days that Cross has lost any credibility with UW faculty and perhaps the public.