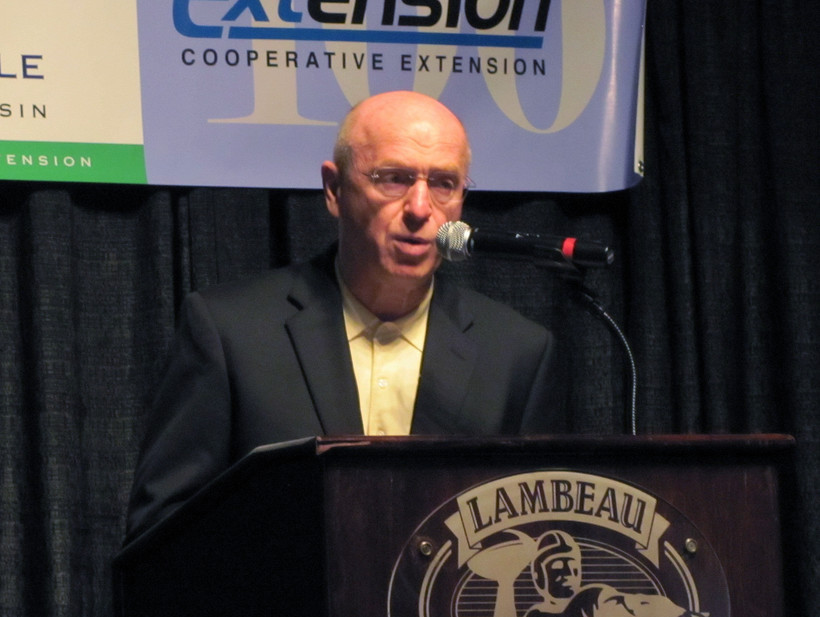 University of Wisconsin System President Ray Cross said on Friday he doesn’t know how Gov. Scott Walker’s proposed $300 million cut would be spread across the 26 campuses.

A Legislative Fiscal Bureau memo that was prepared for state Sen. Janet Bewley, D-Ashland, and released on Thursday shows what cuts campuses may expect. The numbers were based on cuts in the 2013-2014 academic year.

Cross said they’re still weighing how cuts may come down.

“We’re going to be doing that very quickly, trying to get some preliminary numbers to the campuses so they can begin planning and preparing,” said Cross. “Then, we can make adjustments as needed to try to help campuses wherever we can.”

Cross expects those numbers to come in the next couple weeks. He said campus officials are making adjustments to budgets based on what they typically receive.