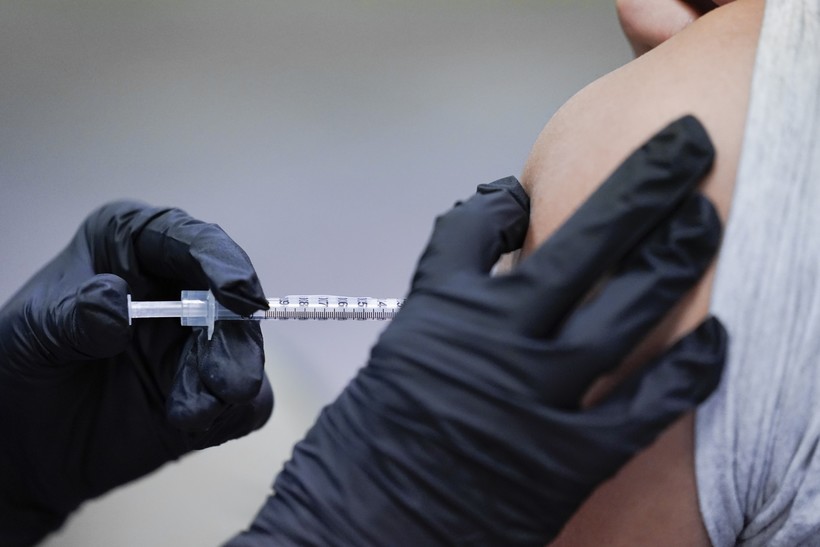 UW System interim President Tommy Thompson says losing federal funds is too big a risk not to have a mandate
By Rich Kremer
Share:

Thompson announced Oct. 27 that UW campuses would comply with the president's executive order mandating vaccinations for federal employees and employers who contract with the federal government. The original deadline for contractors to be fully vaccinated was Dec. 8.

On Thursday, during the UW Board of Regents November meeting in Madison, Thompson announced the Biden administration has pushed back its vaccine deadline by a month. The Whitehouse now says federal contractors have until Jan. 4 to comply.

Thompson told regents he isn't a fan of vaccine mandates, but the UW System can't afford to lose federal research funding and the jobs that go with it.

"I want to tell the board and all the campuses I will not put the hundreds of millions of federal dollars connected to research, that is so integral to the mission of our universities, at risk," he said.

Thompson also said he thinks the UW System's push to encourage students and employees to get vaccinated voluntarily has worked well.

Vaccination rates for UW System employees aren't widely published by universities or the UW System. UW-Madison's COVID-19 dashboard shows that 95.1 percent of employees at the state's largest campus have been fully vaccinated.