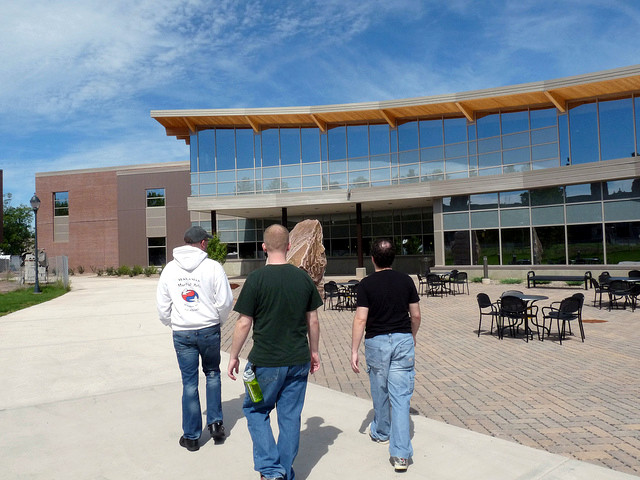 The following programs will no longer be offered at the school as of this Monday:

UW-Superior spokeswoman Lynne Williams said the cuts will save the university $260,000 by eliminating four positions.

The university is receiving roughly $2 million from UW System to offset cuts in state funding, tuition freezes and low enrollment. Williams said the university needs to save $2 million by June 2016.

“By UW System helping us, it has given us the time to talk to the campus about this — to do this self-review process. Without that support, we would have had to make much more quick and drastic cuts,” said Williams.

She said the cuts they’ve been making will save $1.8 million. Williams said they looked at programs with low enrollment and graduation rates. She says 26 out of their 94 undergraduate major and minor programs will remain under review, including programs for music, theatre and computer science. Williams said they don’t know what further cuts may be made, or when that might happen.