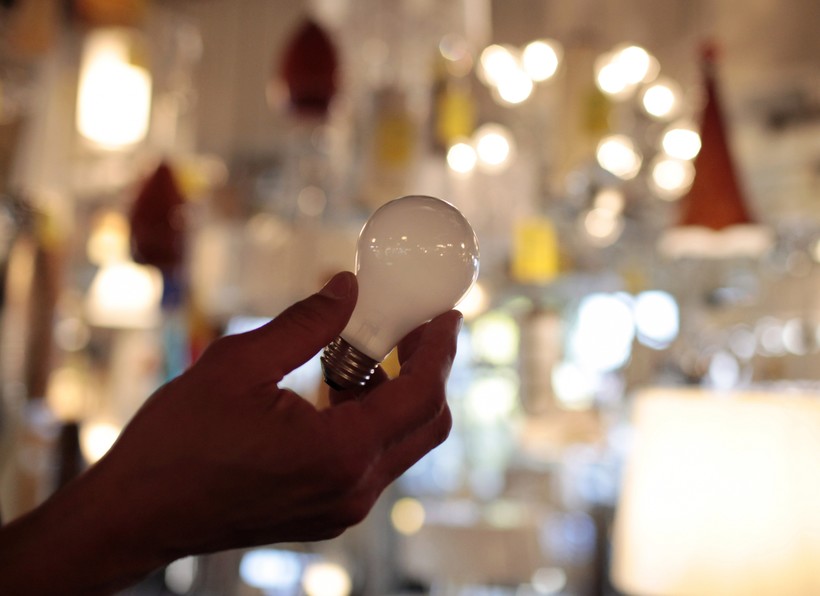 Sure, turning off the lights can lower your utilities bill, but a recent University of Wisconsin-Madison study suggests another reason to flip the switch — it can save lives.

That’s because power plants are a major source of air pollution — including carbon dioxide — that affects global climate, as well as pollutants that directly impact human health, said Tracey Holloway, a professor in the Nelson Institute for Environmental Studies and senior author of the study.

"Each time you save electricity you're saving money in your pocketbook, but you're also having a measurable savings in terms of the health benefits spread across the whole U.S. population," she said.

The study was conducted over three summer months, when air pollution is at its highest, and tracked power plant emissions, air quality and human mortality, Holloway said.

What they found is a 12 percent increase in summertime energy efficiency could translate into 475 lives saved each year in the United States, worth an estimated $4 billion, according to the study.

In Wisconsin, that equals out to about two to five lives each year. In bigger states with larger populations, the impact is larger, Holloway said.

"A typical home uses about 900 kilowatt hours per month," Holloway said. "So we're talking about (saving) the equivalent of a little bit more than a day's worth of your home electricity."

In terms of health impacts, she explained nitrogen oxide and sulfur dioxide that are released from power plants cook up in the atmosphere to form fine particles and near surface ozone — both of which are associated with a wide range of harmful effects, including premature death.

Ozone can be both good and bad, Holloway said. High in the stratosphere, it keeps incoming radiation at bay. But, it’s dangerous at surface level, particularly in the summer months because ozone needs sunlight and warm temperatures.

"Sometimes I use the metaphor that just like sunblock is really good for keeping sun radiation away, we don't want to drink it," she said.

Over the last few decades, air pollution has improved, Holloway said, but pollution control has only targeted specific chemicals. One of the reasons for the study was to explore whether there are more ways to save money and move into clean energy, as well as build bridges between researchers and policymakers who work in air pollution and those who work in energy.

"This study with energy efficiency is one of the most exciting scenarios because there's no downside, saving energy saves everything — money, carbon, air pollution and lives," she said. 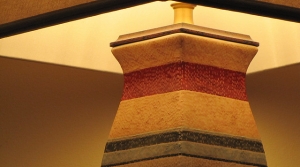 New research out of the University of Wisconsin-Madison shows that turning off lights during periods of high energy consumption can save hundreds of lives each year.