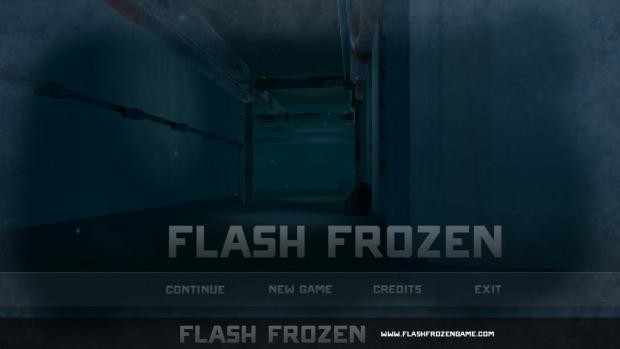 Wisconsin doesn’t exactly have a reputation of being a hotbed for video game development, but with a big win in a national competition, students at the University of Wisconsin-Stout are looking to change that.

Recently, a team of 12 students from UW-Stout were named co-champions in the inaugural E3 College Game Design Competition for their game, “Flash Frozen.”  A total of 60 universities entered the contest, and five finalists were selected by members of the gaming industry.

After being selected as a finalist, the UW-Stout team traveled to Los Angeles to show off the game at E3, the largest trade show in the video game industry.  While there, the team was named co-champion, along with Savannah College of Art and Design.

Sam Armstrong, the lead designer of “Flash Frozen, said that the group was shocked by the reception their game received.

“We had somewhere around maybe 300 people come by and play total over the course of the three days ... so it was a very good turnout for us,” said Armstrong.   “Especially, (if you consider) the fact that many of the people that did turn out were from major industry players.”

Despite that attention, the student developers are planning on releasing the game for free online.

“Flash Frozen” is a survival horror game.  Players are tasked with escaping a flooding and freezing cruise ship, while managing their body heat.

To learn more information about Flash Frozen, visit the website.