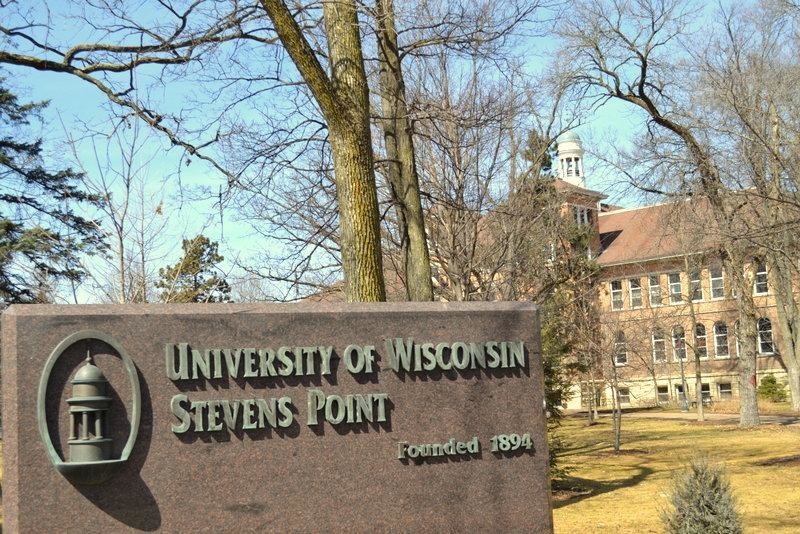 File photo of the University of Wisconsin-Stevens Point. Glen Moberg/WPR

Patterson To End Tenure In December, According To University
By The Associated Press and WPR Staff
Updated:
Monday, March 2, 2020, 5:45pm
Share:

University of Wisconsin-Stevens Point Chancellor Bernie Patterson says he'll retire at the end of the year.

Patterson announced Monday he'll step down in December. Patterson has served as chancellor at the school since July 2010.

During his time at the central Wisconsin campus, he's been most proud of the dedication to the university’s mission shown by faculty, staff and students, Patterson said in an interview with WPR.

"My time at UW-Stevens Point (has) been some of the most rewarding years of my career," said Patterson. "But what I think of most are the students that have passed through our university over the years, 20,000 graduates that we’ve seen cross the stage."

He drew intense criticism from faculty and students in 2018 after administrators proposed eliminating 13 programs to help cope with a $4.5 million deficit.

Opponents complained Patterson's staff expanded enrollment and over-hired instead of planning for a leaner future. Patterson said at the time that his administration was leading the school through necessary changes. The administration ultimately scrapped the proposal. Patterson said that was partially due to savings from retirements and resignations of faculty and staff.

UW-Stevens Point English Professor Mary Bowman chairs the UW-Stevens Point Common Council. She said after the initial announcement from Patterson’s office that 13 programs could potentially be cut there was significant anxiety among campus employees. But she said communications between administration, faculty and staff have improved.

"We discussed the various proposals that came forward for eliminating programs, and we’ve kind of turned that around," Bowman said. "We’ve had a more collaborative process over the past year. Certainly, some majors are being revised, and we’re only about two-thirds of the way through our planned reduction of our budget."

In 2013, the Republican-led state Legislature cut $250 million from UW System campuses and instituted a freeze on tuition increases. That same year, UW-Stevens Point began its first capital fundraising campaign. Patterson said the campaign has contributed to more than $46 million in campus fundraising.

"We have 10,000 new donors added to our rolls, over 90 new scholarship funds, over 60 new program funds and a half a dozen endowed chairs and endowed professorships and endowed assistantships," said Patterson. "These are all very critical to moving the university forward. We are very, very grateful."

Data released by the system in October showed enrollment at UW-Stevens Point fell by nearly 7 percent at its main campus compared to fall 2018. The enrollment declines were above 20 percent compared to the year before at the campus' branch institutions in Marshfield and Wausau. But Patterson said there are encouraging signs enrollment could swing back.

"Over the past decade and in a time of considerable challenges, Bernie has shown an unwavering commitment to UW-Stevens Point’s core mission of helping students succeed," Cross said. "It is highlighted by his leadership of UW-Stevens Point’s first-ever comprehensive capital campaign, which raised $41.6 million in six years, exceeding its $30 million goal."

"Chancellor Patterson has been a strong advocate for UW-Stevens Point, leading record-breaking fundraising efforts and being relentless in efforts to bring stability in the face of enrollment challenges," Petersen said. "We are pleased the new indicators show positive trends for UW-Stevens Point and believe the next leader will find UW-Stevens Point has a strong foundation and a bright future."

According to a UW-Stevens Point release, Patterson has worked in higher education for more than 40 years. He was provost and vice president for academic affairs at Oklahoma City University from 2002-10, and a dean at Georgia College and State University and assistant dean at Valdosta State University in Georgia before that.

There will be a search for a new chancellor while Patterson stays on until December, according to the release.