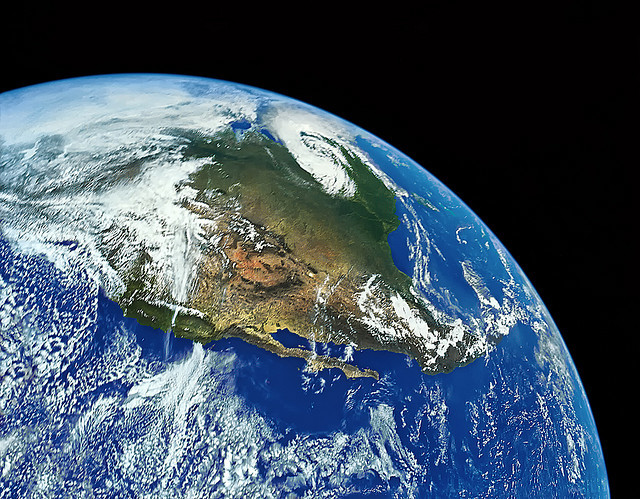 Study: Invasive Species An Example Of Changes Humans Made To World's Ecosystem
By Chuck Quirmbach
Share:

A study co-authored by a Wisconsin researcher says that when humans showed up on Earth, changes came to a plant-animal association that had lasted 300 million years.

Scientists looked at fossil records and found that some plant and animal species were in the same place and time. The species were what researchers describe as "positively associated" for much of the existence of multicellular life on Earth.

But Don Waller, the study co-author and UW-Madison botany professor, said that things started to change about 6,000 years ago.

"We have now fewer positive and more negative association, and this coincides more or less with big increases in human population and human impacts," he said.

Waller said an example of negative association is humans spreading out and bringing along non-native species that crowd out native plants and animals.

The study on species association is published in the journal Nature.