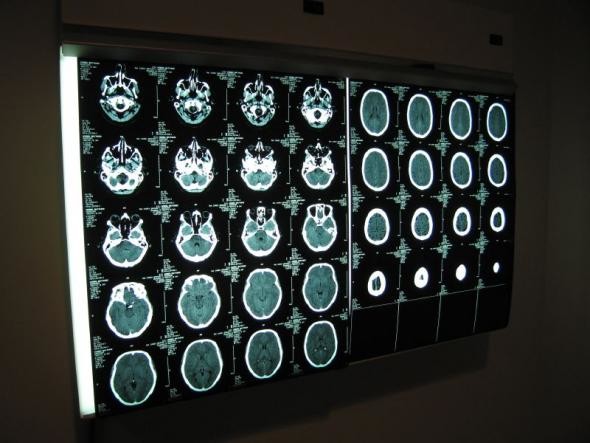 Alzheimer’s disease and other forms of dementia will cost the U.S. an estimated $236 billion in 2016, according to the Alzheimer's Association.

Alzheimer’s is the most common form of dementia, with more than 5 million Americans living with the disease. It's also one of the most feared diseases in the country and worldwide, according to Dr. Sanjay Asthana, director of the Wisconsin Alzheimer's Disease Research Center. (ADRC)

"At this time, we don’t have any approved diagnostic tests to detect Alzheimer’s when someone has no symptoms," Asthana said.

The disease starts 20 to 25 years before the first symptoms take hold, but until symptoms show up, medical professionals have no way to diagnose the disease, Asthana said.

Asthana said he is hopeful that effective treatments will be available in the coming years, rather than decades.

The University of Wisconsin-Madison School of Medicine and Public Health has acquired special brain scans and is researching methods of detection, like collecting spinal fluid. The ADRC has been conducting clinical research to develop new medical treatments and technology for Alzheimer’s since 2001.

"We have about over 750 people who are doing our studies here at the medical school and we hope to increase that number to 1,000," Asthana said. "I think this is very important research for our medical school and the state of Wisconsin."

The ADRC has provided comprehensive care for older adults with dementia including, cognitive testing for early detection, diagnostic evaluations, a review of treatment options and education and referral services for caregivers or family members. The ADRC is looking particularly for people between the ages of 46 and 60, regardless of whether they have family history of the disease. They also encourage people who have a mild cognitive impairment to volunteer.

"We are very hopeful that our research here and in other parts of the country, that we will one day win this disease," he said.

More information about the ADRC and their volunteer research opportunities is available on their website.