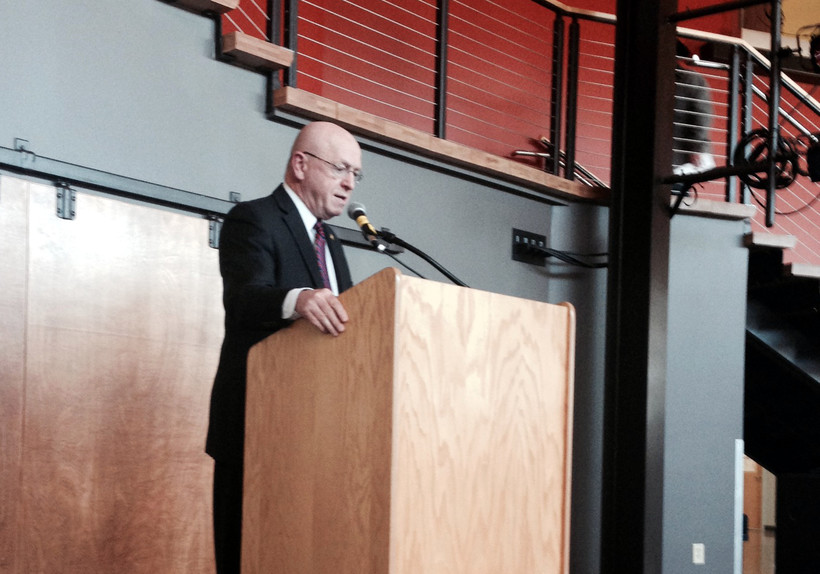 Walker Proposed Authority In His Budget To Give UW System More Autonomy
By Maureen McCollum
Share:

University of Wisconsin System President Ray Cross said on Friday that he doubts a public authority will become a reality for the state’s university system.

But since then, some lawmakers have come out against the public authority proposal, since UW leaders still wanted to maintain shared governance, tenure and control over tuition.

Cross said the deal is close to being dead. However, he also said some ideas in the spirit of the public authority could live on.

"I thought the public authority was the best vehicle through which to acquire those flexibilities. Those flexibilities are embraced by a majority of the legislators I’ve been talking to. (They're) trying to find more ways to do that in state statutes," he said.

Cross said the flexibilities include changes to way the university purchases equipment. He said that could save the system money in the long-run.

Cross made his comments at an open forum with UW-La Crosse faculty, staff and students. The forum can be viewed here.

Editor's Note: This story has been updated with a link to a video of Ray Cross making his remarks.