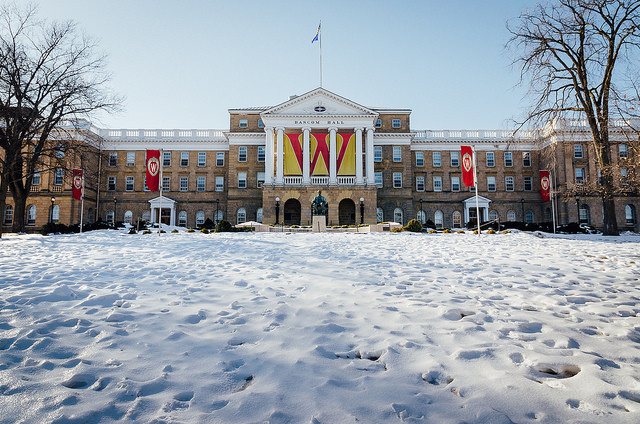 The University of Wisconsin-Madison released a plan for addressing sexual violence Tuesday, a document that comes in the wake of a 2015 survey that found high rates of sexual assault at the school.

The survey put together by the Association of American Universities found that about 27.6 percent of undergraduate women at UW-Madison reported experiencing some kind of sexual violence, a rate above the national average of 23.1 percent.

The campus was one of 27 universities around the country that participated in the survey. School officials say about 9,000 students, or about 22 percent of the total student body, responded to it.

"To see the numbers was really shocking. I'll be honest with you, the room was silent," she said.

Laudon is a member of the Greek life sexual assault task force, one of the groups involved in developing a set of recommendations to tackle the university's sexual assault problem. The recommendations are mostly preventative measures, like mandatory workshops about sexual violence and alcohol abuse. Students are required to participate in an online prevention program called "Tonight" in order to enroll in classes.

Sarah Van Orman, executive director of University Health Services, said incoming students will have to take more than one of these training courses.

"I'm a physician, so I think in terms of doses," she said. "And so this idea when we think about developing effective prevention, one dose isn't probably going to do it."