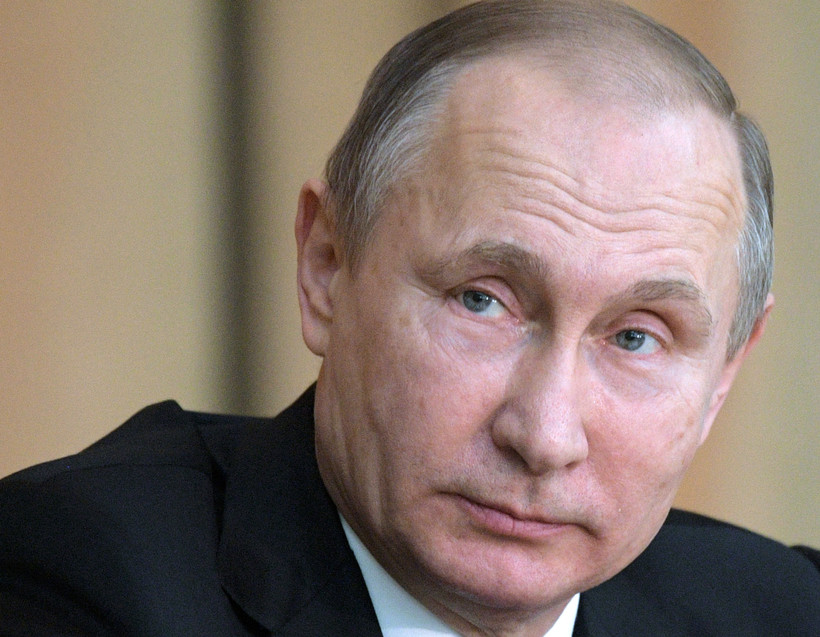 UW-Madison Professor: It Could Be Decades Until We Know The Truth About Trump Dossier

A University of Wisconsin-Madison professor says people shouldn't expect the truth anytime soon about the authenticity of the dossier containing unsubstantiated information about Donald Trump's alleged ties to Russia.

Russian President Vladimir Putin called the allegations "total nonsense" Tuesday and a complete fabrication to "undermine the legitimacy" of the president-elect before he's sworn into office Friday.

Ted Gerber, a UW-Madison sociology professor and director of the school's Center for Russia, East Europe and Central Asia, said it's not surprising Putin denied the allegations of the kompromat.

"No Kremlin spokesman is going to come out and say, 'Well, yes, of course we have this compromising material on the president-elect,' and, 'Yes, we tried to interfere with the U.S. election,'" Gerber said.

Gerber added that given the difficulty agencies like the FBI will encounter during their investigations, as well as the strong propaganda channels inside Russia that help kremlin officials stay in line, it could be decades until we learn about the truth behind the dossier.

"It could be the kind of thing where some 20 to 30 years from now, when some of the key actors are retiring and writing their memoirs, we may get some sense of what's going on," Gerber said.

Meanwhile, he said he expects Russian officials will continue to make propagandizing claims that aim to delegitimize the United States and its allies in the West, and to cast doubt on the ability to obtain the truth itself.

On the domestic front, outgoing CIA Director John Brennan blasted Trump over the weekend for suggesting the leaked memos came from inside the U.S. intelligence community. Brennan added that it's appropriate for the president to challenge their conclusions, but said Trump crossed a line when he publicly accused the CIA and FBI of the leaks.