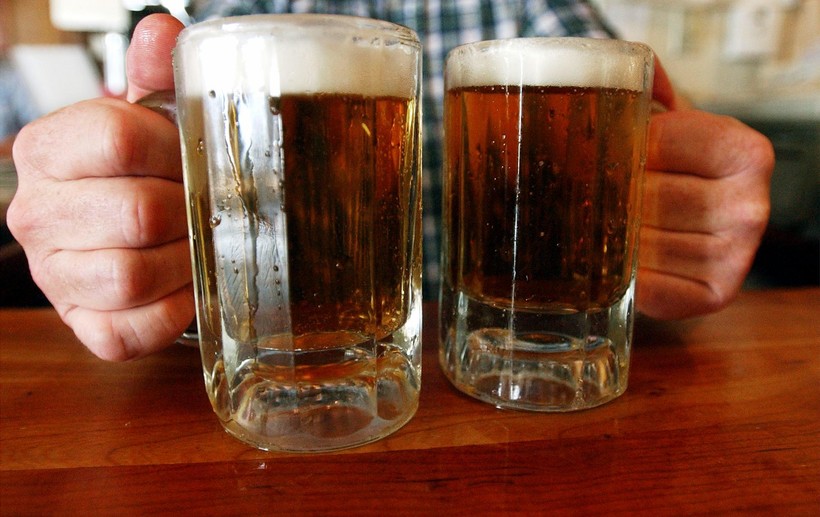 Wisconsin usually ranks high in state-by-state studies of excessive alcohol consumption, but the head a University of Wisconsin-Madison department that works with communities on alcohol policy said it's ultimately up to each community to determine the type of drinking culture they will tolerate.

That's playing out right now in Menomonie, Wisconsin where the city council recently revoked the liquor license of a bar where 45 underaged drinking citations were issued by police in one night.

"The city council in Menomonie has looked at the situation downtown and decided it doesn't fit within their morals. It's not the standard they wish to see for their community," said Julia Sherman, director of the Wisconsin Alcohol Policy Project, part of the University of Wisconsin Law School. "It's also very important for us to realize that every community in Wisconsin has the ability and authority to create its own alcohol environment."

She said many other states enforce liquor policies at the state level.

The city of Madison considered banning drink specials more than a decade ago. Sherman said they ultimately decided not to ban them, but the choice was up to the community.

Sherman said excessive drinking by any age group can lead to death, injury or be a contributing factor to developing cancer.

"We're spending $6.8 billion annually in the state of Wisconsin on excessive alcohol use," she said. "Clearly, it has an economic harm on the state and its residents. It's not about morals, it's about health and safety."

Sherman said state lawmakers control just one element of alcohol policy — the rate at which it is taxed. The beer tax, at $2 per barrel, hasn't been raised since 1969.

She said local governments control other elements like alcohol availability and acceptability.

"I see them stepping up and making changes at an extraordinary pace. It's a slow process, but in fact, it is moving," she said.