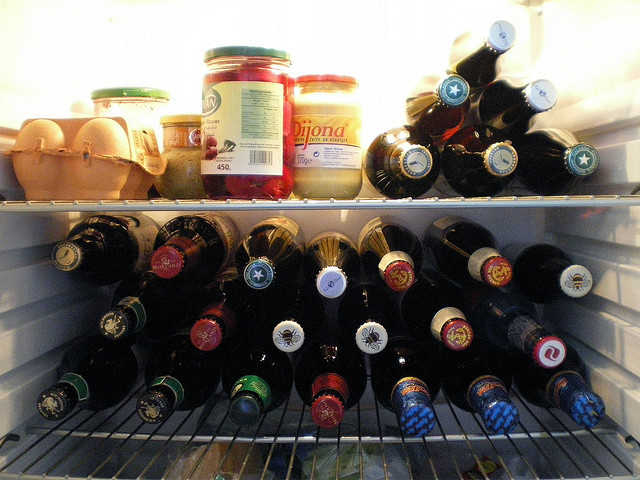 Recently, Playboy Magazine named the University of Wisconsin-Madison the no. 2 party school in the country. It’s recognition that some said they see as worrisome.

While the adage “all publicity is good publicity” is well known, does a university want to be known for its “party” scene, which tends to go hand-in-hand with drinking?

Binge drinking on college campuses is a common trope in movies, but campus drinking -- both legal and underage -- can be linked to other college problems, like violence, mental illness and sexual assault, according to the Washington Post.

According to Dr. Sarah Van Orman, executive director of University Health Services at UW-Madison, the way drinking to excess is portrayed in media and pop culture represents a significant part of the problem.  She points to binge drinking in film and TV as something that is often painted as funny or a joke.

“That’s a thing that really needs to change," she said.

As to why Wisconsin showed up on the recent Playboy party-school list, Van Orman saiud, “We have a little bit of a perfect storm.” She notes the mix of college drinking culture and Wisconsin itself as a high-risk state for excessive alcohol consumption.

To combat the drinking culture at UW-Madison, a new program called AlcoholEdu was launched this fall for all incoming students. The program focuses on alcohol education and personal feedback based on students’ drinking habits and lifestyle.

Parents are another focal point, according to Van Orman.

“It’s really important for parents to talk to their students about alcohol," she said.