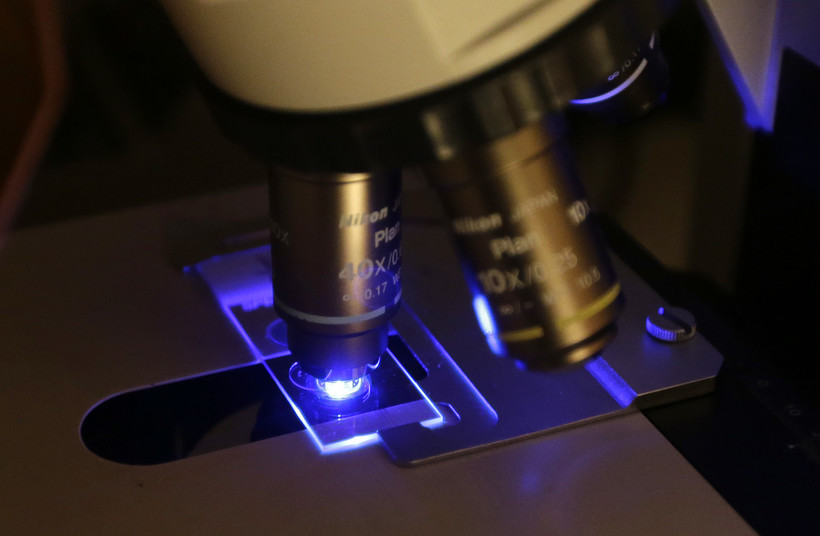 The University of Wisconsin-Madison and two other universities have received a seven-year, $8.6 million grant to study one of the biggest, and perhaps most difficult goals of stem cell scientists — creating heart tissue in the lab for people who've suffered severe heart attacks.

The idea, which is new, is to make 3-D patches of various stem cells that could repair damaged heart tissue.

UW professor Tim Kamp is one of the researchers conducting the study, along with scientists from Duke University and University of Alabama. The hope is to find a workable combination of stem cells to be placed on the heart as a patch to replace injured tissue.

"It's got multiple parts, beating heart cells as well as blood vessel cells and other cells that make up heart tissue," said Kamp, a cardiologist and co-director of the UW-Madison Stem Cell and Regenerative Medicine Center.

Some obstacles include rejection and inadvertently causing the heart to go haywire and lose its normal rhythm.

The researchers will perfect the 3-D patch and test it in a pig before human patient trials begin. A pig's heart rate is comparable to a human's, the heart rate of a rat or mouse is too fast, Kamp said.

"And in animal models there's been encouraging results," Kamp said. "But up to this point some of the studies in patients haven't been quite as promising as we had hoped from the animal studies. The cells have either showed a small benefit or no effect at all."

Kamp said researchers are hoping tests of using a patch will be more successful than individual stem cells. Stem cells tested in the past came from bone marrow, fatty tissue, and from the patient themselves, he said.

Embryonic and induced stem cell technologies allow for more precision and for researchers to create specific cell types that make up a heart muscle, which can be better personalized to individuals.

Kamp said there is one trial underway in France testing cardiac progenitor cells being transplanted at the time of bypass surgery. But he said those trials are still in the preliminary stages.

The seven-year study is being funded by the National Institutes of Health.