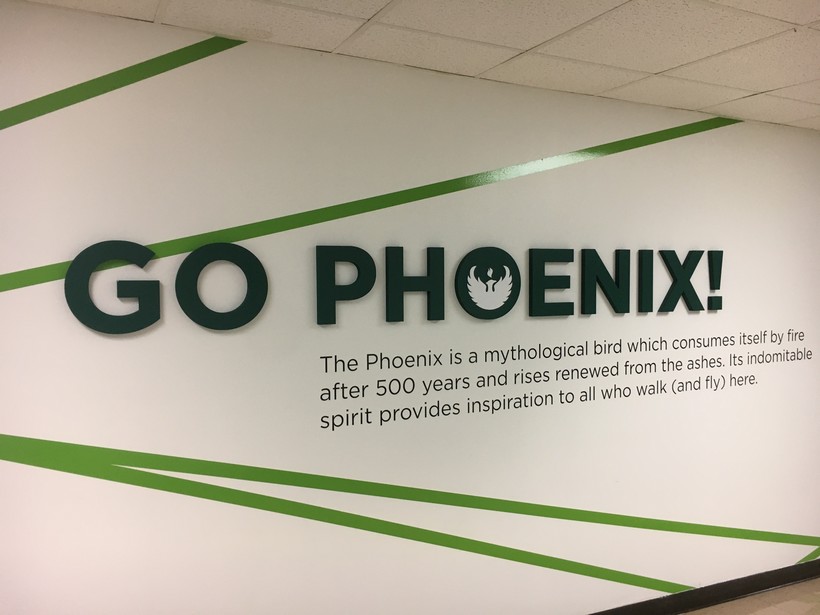 The university realized lots of students were starting applications but not finishing them, Jones said. She noted prospective students must go through lots of steps to apply, such as filling out the application and requesting transcripts.

"We realized that we have control over waiving that application fee, and we were able to do that," she said. "Now I think we're going to have more completed applications because we're removing one of those barriers to enrollment."

UW-Green Bay has heard from local businesses that say there aren’t enough workers with bachelor’s degrees to fill job openings, Jones said. As an "access-oriented university," that’s why it’s important for UW-Green Bay to attract technical college students, she said.

According to a Wisconsin Policy Forum (WPF) study released in May, the state is struggling to attract and retain workers with bachelor’s degrees. This comes at a time when the number of jobs that require a high level of education is increasing, according to another WPF study released in December.

"Four of the five occupational groups that have added the most jobs pay median annual wages of at least $60,000 per year: business and financial operations, computer and mathematical, healthcare practitioners and technical, and management," the December study said. "These occupations also typically require higher levels of education and training than many of the occupations in decline."

UW-Green Bay’s new application fee policy applies not only to current technical college students. Its fee is also waived for members of the workforce who previously earned an associate degree at a Wisconsin Technical College System school, Jones said.

"We are just trying to give more students opportunities for higher education, and we don't want that application fee to be the thing that stops them from doing that," she said.

Jones said the $50 fee goes to processing the application, staffing the admissions department and other campus expenses. Some other UW System schools waive application fees for all students during specific weeks, rather than for a specific group, Jones said.

According to preliminary enrollment data from the UW System, UW-Green Bay saw the largest enrollment increase for the fall 2019 of all UW System schools.