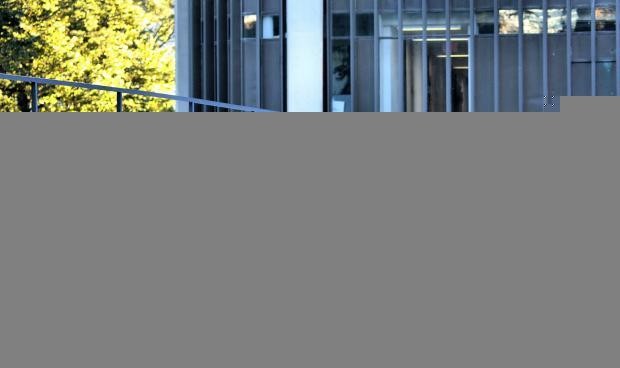 University of Wisconsin faculty are urging the UW Board of Regents to preserve tenure and reject some of the powers the board would be granted under a GOP budget plan.

After Republicans on the state Legislature's budget committee voted to remove tenure from state statute last week, UW System President Ray Cross and Regents Vice Chair Regina Millner said they would move to incorporate tenure into board policies immediately. They did not mention another piece of the budget that would give the board broad power to fire faculty.

That worries Dave Vanness, an associate professor in the Department of Population Health Sciences at UW-Madison.

"I think it's not tenure at all, at that point. It may say 'tenure,' but it won't fool anybody," Vanness said. "It leaves faculty in challenging and risky areas of inquiry wide open to being terminated."

Vanness is circulating a petition to try to get the board to reject this power except in certain cases. The board meets Thursday and Friday in Milwaukee.