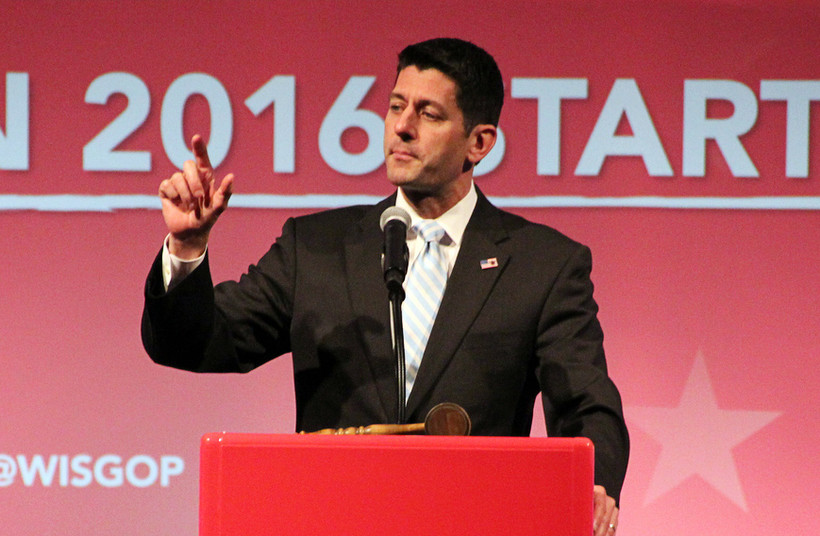 US Will Be Better Off With Ryan As Speaker, Conservative Activist Says

As of Friday evening, it looks all but certain that U.S. Rep. Paul Ryan will be the next speaker of the House — and according to one conservative activist from southeastern Wisconsin, the country will be better off for it.

After indicating several times that he was not interested in succeeding outgoing speaker John Boehner, Ryan told GOP colleagues in a letter that he is "ready and eager" to serve and that his party has an "opportunity to turn the page, to start with a clean slate, and to rebuild what has been lost."

"As someone who knows him, I’m sorry for him that he has to run for this position, but he’s doing the right thing for the country," she said. "I think that our country is going to be better off if he becomes speaker."

Ryan will have a busy start to his speakership, with a Nov. 3 deadline on whether to lift the debt ceiling and a Dec. 11 budget deadline looming on the calendar. However, Litjens said Ryan is up to the challenge.

"He is the smartest guy in Congress," she said. "He is not a political guy — he is a policy wonk. He wants to solve the budget mess that we have in Washington, D.C."

But to Wisconsin Democracy Campaign Executive Director Matt Rothschild, Ryan is not someone to "admire tremendously." He said that Ryan failed to distinguish himself when he ran as Mitt Romney’s running mate in the 2012 presidential election and is unsympathetic to those struggling to make ends meet.

"He demonizes people who are in hard circumstances, saying they’re just lying around in hammocks all day long. He talks about 'anchor babies,' and then his policy prescriptions are right out the hard-right Republican playbook," Rothschild said.

Litjens and Rothschild also disagreed on whether Ryan would be able to unite a fragmented Republican party. Litjens called Ryan a "very unifying figure" and that if the extremes in the GOP believe he’s respecting their opinions, they’ll support him. Rothschild doubted Ryan’s ability to do that.

"He’s got a party that is really torn between right-wing fanatics and traditional mainstream business Republicans, and I don’t know if, you know, the best magician in the world can bridge that divide," he said.

Ryan had said he would take on the job if Republicans could unify behind him. It didn't take long for three major blocs of GOP lawmakers — including the hard-lined Freedom Caucus — to voice support for his bid.

Republicans are expected to select Ryan on Wednesday, setting up a full House vote on Thursday. The 45-year-old from Janesville would be the youngest speaker since the 19th century and the highest-ranking officeholder ever from Wisconsin.

The Week in Review can be heard each Friday at 8 a.m. on the Ideas Network of Wisconsin Public Radio.