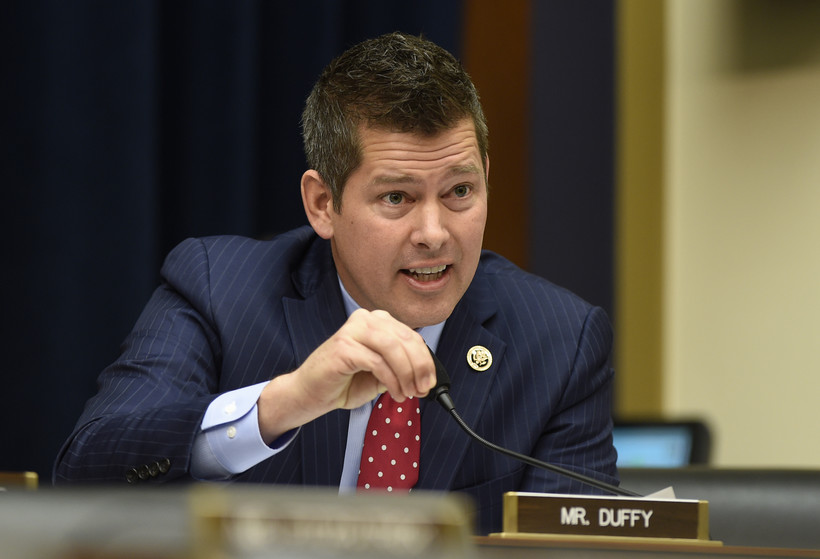 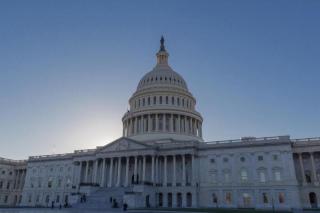 With 51 percent of precincts reporting, the Associated Press called the race at 9:44 p.m. with Duffy garnering 59.6 percent of the vote.

Duffy has touted the nation’s economic growth under President Donald Trump, appearing with him at rallies in Wisconsin and Minnesota in the last year. The fifth-term Republican has supported the president’s stance on tax reform and trade, saying Trump is negotiating better deals for American workers.

"I think people care about the economy and they care about growth and the policies that I’ve been advocating for in the last eight years that I’ve had a chance to implement in the last two. We’ve been successful in making sure our economy grows," Duffy told WPR. "This has been a rock star, roaring economic recovery where there’s more jobs than people to fill them."

Duffy said he ran a positive campaign in a year where there were many negative attack ads against candidates running in Wisconsin races. He said voters were drawn to the polls for a variety of reasons this midterm election.

Duffy said it will be important for Republicans and Democrats to work together as he heads back to a divided Congress.

"Contrary to popular belief, outside of taxes and health care, we actually work together on a lot of issues on a bipartisan level. It’s not the best news story, but on the nuts and bolts of the work in the Congress, most of it is bipartisan," he said. "I’m going to continue that now that I’ll be a member of the minority party."

The Republican said he wants to work with Democrats to make tax cuts permanent, move forward on immigration reform and lessen the regulatory burden for community banks and credit unions.

Engebretson, a military veteran, is one of 237 women who were on the ballot for a seat in the U.S. House this election. The former union railroad worker launched a grassroots campaign against Duffy in the 7th Congressional District, which is solidly red.

At a gathering with supporters in Superior, Engebretson disagreed with Duffy's remarks that he ran a positive campaign. 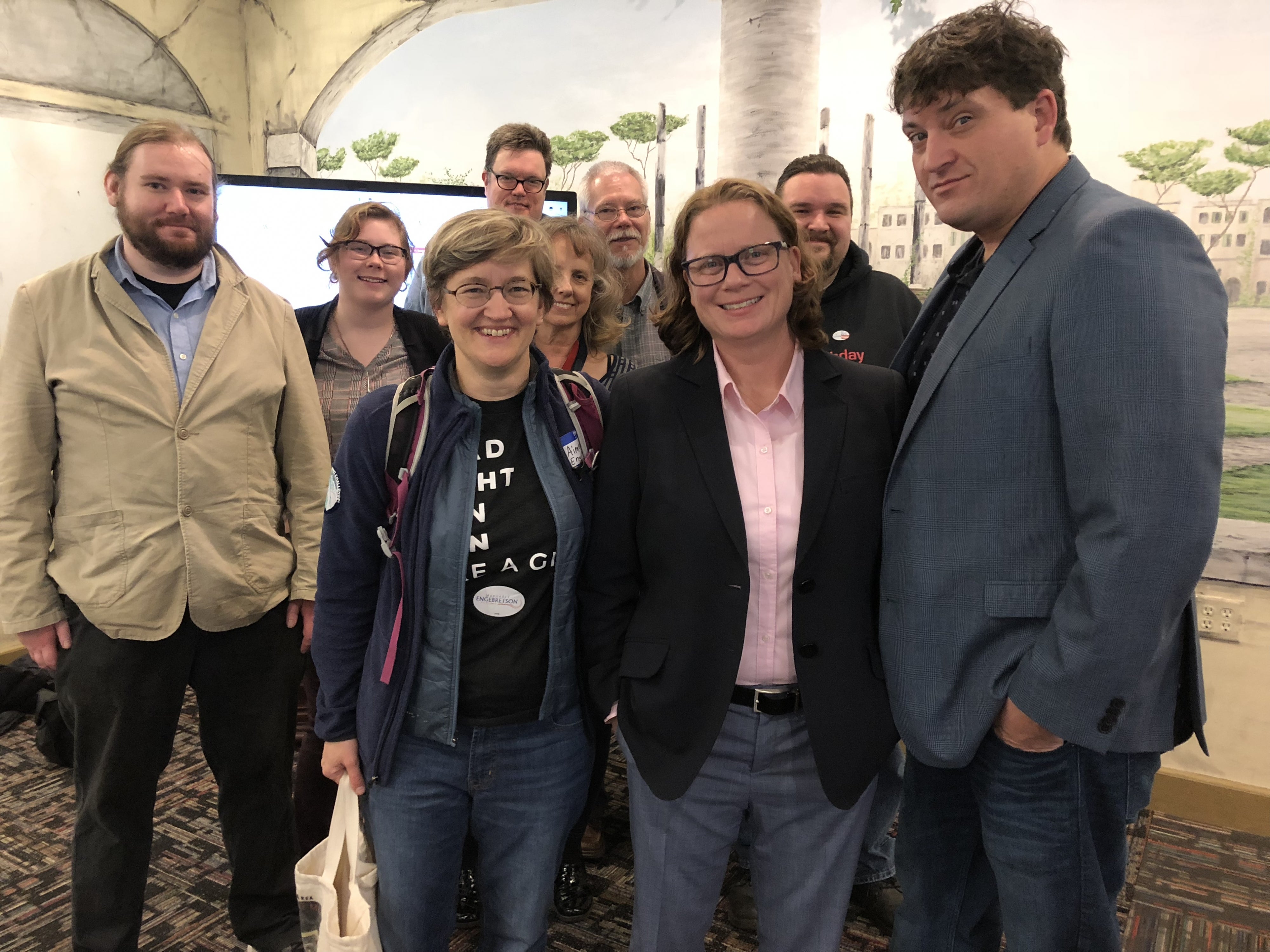 "Rep. Duffy has been absent and he has not been responsive to many people of this district," she said. "His commercials were very well done and well produced, but, when you turn on certain radio channels or turn on cable TV, it’s a completely different Sean Duffy."

While Duffy has touted the economy, Engebretson said people in the district are struggling.

"There’s a lot of people out there that are barely making ends meet. They’re worried they’re going to have health care," she said.

Regardless of the election outcome, Engebretson said people have mobilized around issues important to them since the 2016 presidential election.

"We have a lot of great people here and tomorrow’s another day," she said.

Looking back, Engebretson said she would’ve run the race differently, but she noted she has never run for political office before.

"I put everything out there so I’ll rest easy at night," she said. "I’m at peace with the results."

Duffy and Engebretson represented a stark contrast on health care with the Republican congressman pushing for a free-market health care system while his challenger supported a Medicare for All health care model.

On immigration, Duffy said the United States needs to secure its border with Mexico whether through a wall or technology. Engebretson has pushed for a path to citizenship for the roughly 11 million immigrants living in the country illegally.