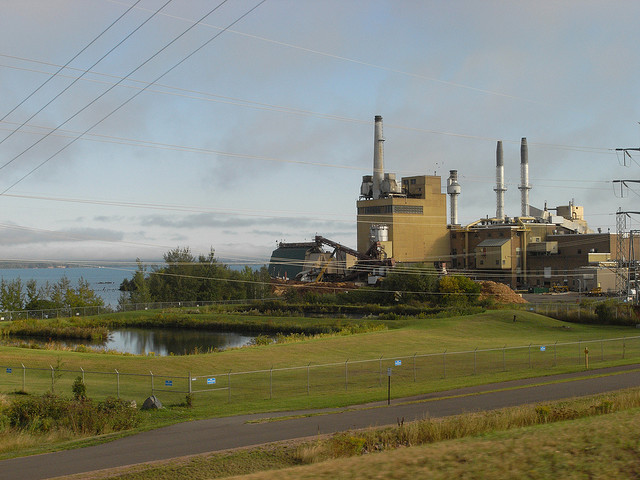 A new poll finds that nationally, only one-tenth of the public wants their state to file a lawsuit over a federal plan aimed at reducing carbon emissions from coal-burning power plants.

Last week, Gov. Scott Walker announced Wisconsin is planning to sue the Environmental Protection Agency, although the carbon rules won't become final until this summer. Pollster Barry Rabe of the University of Michigan says most people don't want a lawsuit yet, or at all.

“Only a very small subset — only 9 percent of the national sample — (when given) up to three options, preferred confrontation to litigation or refusal to cooperate,” said Rabe.

Rabe said there wasn't a large enough sample size to determine exact poll results for Wisconsin, but he said the relatively small number of people that want a lawsuit is consistent across all regions of the U.S.

Wisconsin environmentalists say Walker's threat to sue may be tied to a run for president, while the state's largest business group claims the federal climate change plan would hike electricity prices and harm manufacturers.