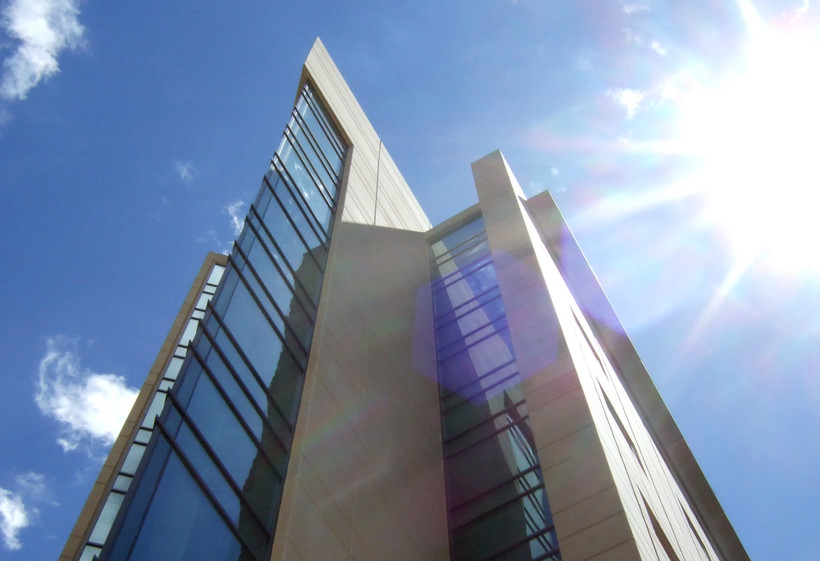 Lawyers for two local unions are asking a Dane County judge to prevent the implementation of several provisions of Act 10.

Lester Pines represents the Madison Teachers union and the Milwaukee municipal workers union that filed the original suit against the law. Pines says he has asked for an injunction to block such things as the drafting of rules for holding elections to re-certify unions.

"Now they've taken steps to start to implement the law even though they were told that that part of the law that they're taking steps to implement is unconstitutional. So because they've said they will continue to proceed in the absence of an injunction, it's time to come back to court and say, 'Let's have an injunction.'"

This challenge to Act 10 is now before the state appeals court and regardless of whether or not Judge Colas decides to issue an injunction, the case will likely end up before the state Supreme Court. The attorney general who is representing WERC declined to comment on the union's latest legal maneuver.