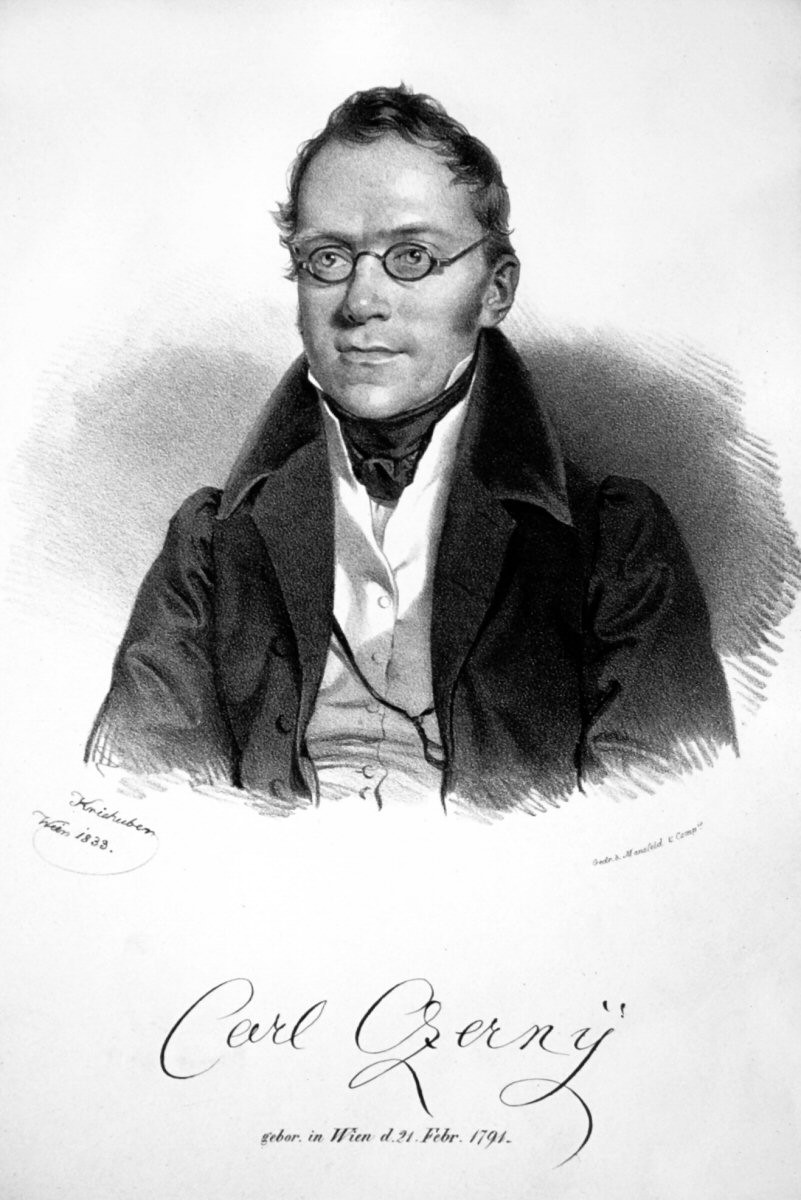 Carl Czerny counted many great pianists among his students and at least one pianist who, apparently, was not so great, but whose uncle knew something about music and sent Czerny a letter in an effort to make the lessons go more smoothly. In 1817 Czerny received a letter from Ludwig van Beethoven:

My dear Czerny! Please be as patient as you can with our Karl, even though at the moment he may not be making as much progress as you and I would like. If you are not patient, he will do even less well because (even though he must not know this) his undesirable schedule for lessons has put him under unnecessary stress. Unfortunately we can’t do anything about that right now. So just treat him with as much affection as you can, but be firm with him. That will improve the chances of success despite this difficult situation for Karl.

I’ve done very little teaching, but I’ve always worked on that principle. It soon develops musicians, which, after all, is a major objective of this art, and it is less wearing for both master and student....

I hope that you will entertain these suggestions in the spirit in which I have presumed to make them and would like to have them considered.