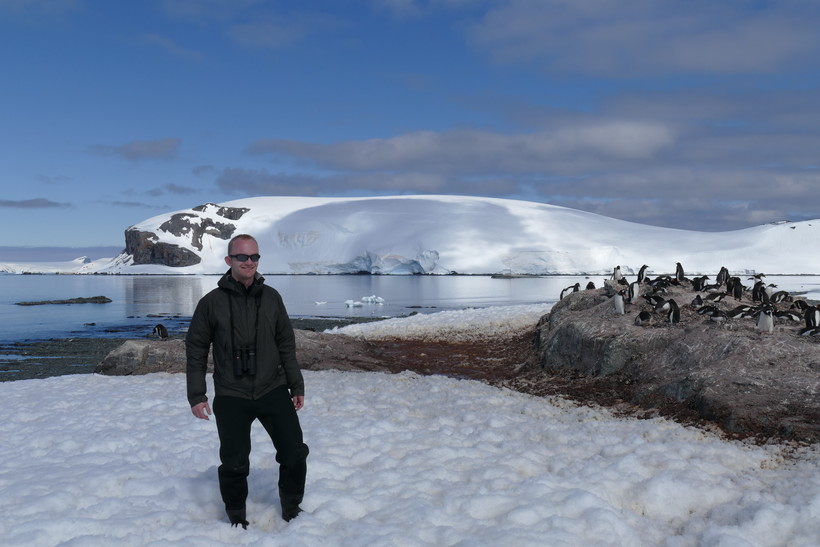 In fifth grade, Noah Strycker’s teacher put a bird feeder outside the classroom window so students could look at birds and try to identify them.

"I got so interested in looking at the little finches and grosbeaks and things, and then, I’ll tell you, it’s a slippery slope," said Strycker, associate editor of Birding magazine and author of "Birding Without Borders: An Obsession, a Quest, and the Biggest Year in the World."

After those finches and grosbeaks, Strycker never stopped. In 2015, Strycker visited 41 countries across all seven continents and saw 6,042 species of birds, entering the Guinness Book of World Records and breaking the previous world record by about 1,700 species.

It’s called a big year (yes, like the movie with Steve Martin, Jack Black and Owen Wilson), and it’s a tradition in birding, Strycker told WPR's "The Joy Cardin Show" on Thursday.

"I started at midnight on New Year('s), January 1st, on a Russian ship off the coast of the Antarctic Peninsula. I really wanted my very first bird of the year to be a penguin," he said. 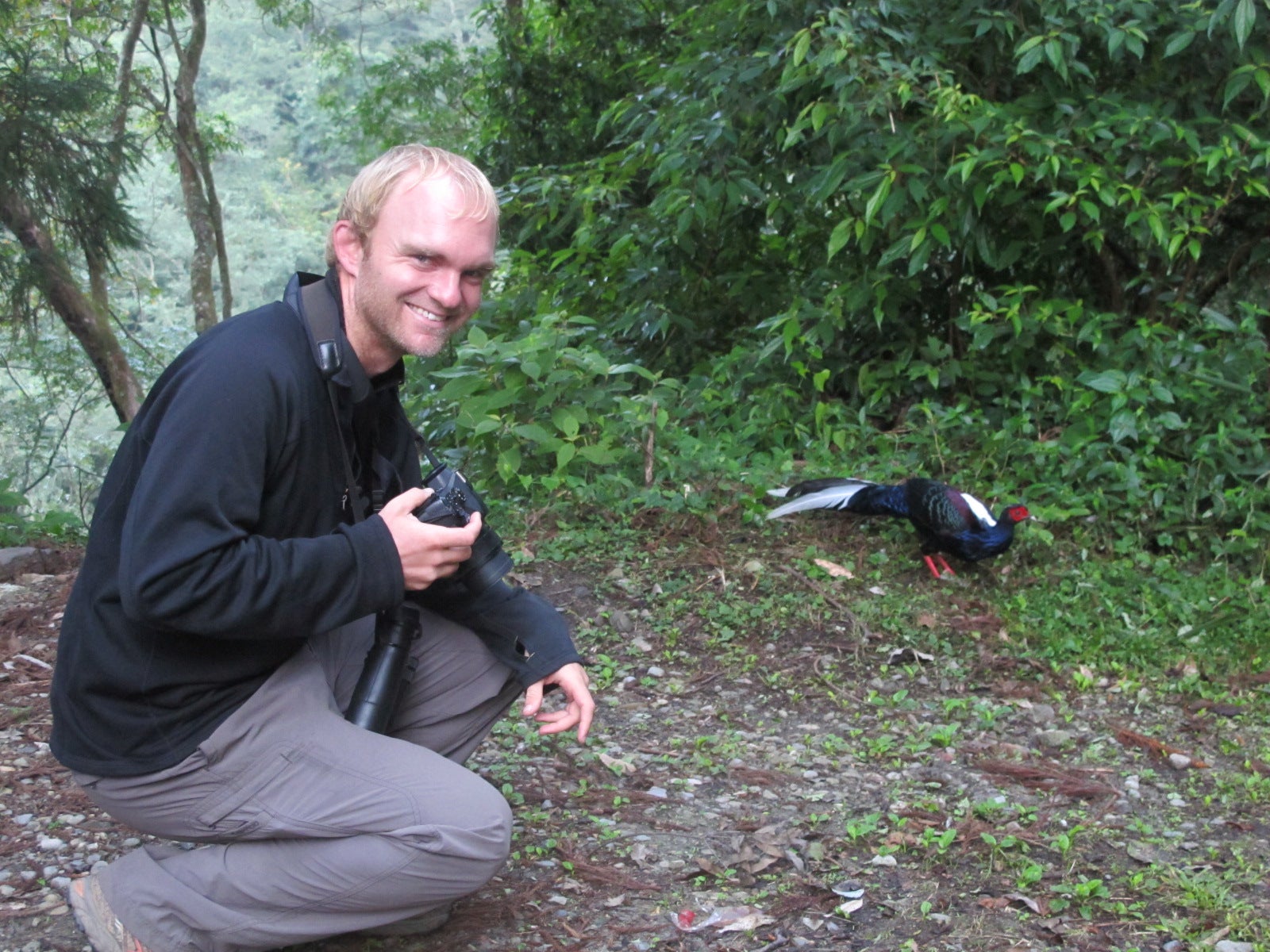 Instead, he saw a cape petrel, though he did see a penguin the next morning.

"A petrel is named for St. Peter, apparently, and his habit of walking on water. They’re these very graceful seabirds that seem to float over the waves, and so I thought that was a good omen to start things off," said Strycker, 31, who is based in Eugene, Oregon.

It certainly was. Over the next year, Strycker saw over half of the world’s roughly 9,000-10,000 bird species, including a golden masked owl on the island of New Britain in Papua New Guinea. The bird hadn’t been spotted on that particular island in about 30 years, although they’re endemic to New Britain, Strycker said.

In spite of his fever-pitch obsession, Strycker’s advice to his fellow birders is fairly Zen: it’s not about numbers, it’s about taking it all in.

"Birding is not just about racking up species, but about the whole experience of getting out and seeing the world one bird at a time and having all these different adventures along the way," Strycker said. "So instead of just one long list of birds and place names, it’s more (about) the stories and the people and the characters involved."