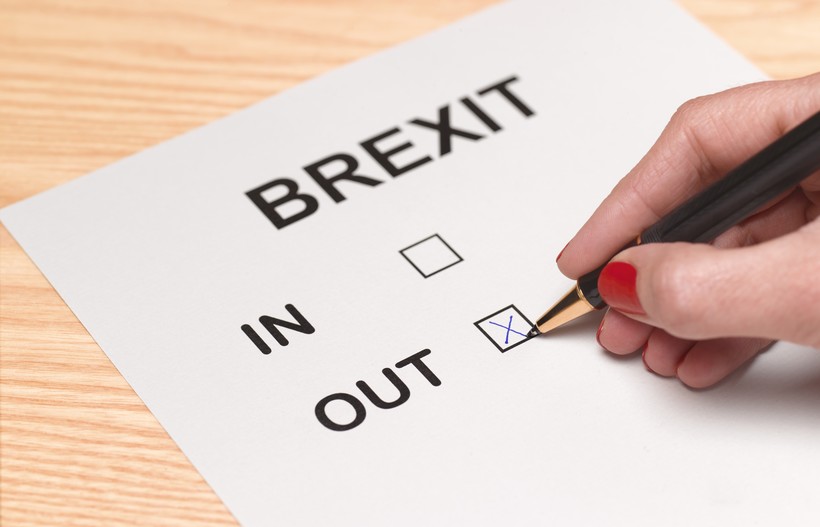 Professor: Some Voters Would Rather Ignore Facts To Vote Against The Establishment
By KP Whaley
Share:

The British exit vote, or Brexit, in June could provide clues as to whom United States voters will elect in the November presidential race, a British political economy professor said.

William Davies, of Goldsmiths, University of London, said the culture of treating people who are dependent in certain ways as 'morally weak,' has encouraged families, communities and entire regions to view themselves as less worthy.

He noted these communities, both in the United Kingdom and U.S., are supporting the populist messages of significant change against the establishment, regardless of the message being accurate or not. This is a concept he refers to as "Post-Truth politics," in a recent opinion article for The New York Times. This attitude was present in the Brexit vote, and it is present among those who support Republican presidential candidate Donald Trump, Davies said.

Davies said "Post-Truth politics" suggests people are tired of failed promises on wages, jobs and getting a better life. Instead, they would rather ignore the facts and vote against their own self-interests if it means dealing a blow to the establishment. Self-harm may be part of the appeal, he said.

A perfect example of this was the Brexit vote, he said. In some ways it was just people wanting to make a statement, but many of those voters hadn't really considered what it meant, didn't think the exit would win the majority of the vote and today they still don’t believe it will happen.

"They'd rather just dwell in the space of the present, because the future has become too much of a burden to think about any longer," said Davies, author of "The Happiness Industry: How the Government and Big Business Sold Us Well-Being."

He said many Trump supporters may have a similar mindset when they go to the polls Nov. 8.

Some of Trump's claims, about banning all Muslims entering the country or building a wall between Mexico and the U.S., are part of the appeal in some ways, he said.

"It shows a complete disregard for the usual political lies," Davies said. "Because those claims aren't really in the arena of truth in the first place, you could barely call them lies, because they're more like symbolic gestures."

For many voters, Davies said, it will be much more disappointing to elect a candidate, like Democratic candidate Hillary Clinton, who promises things that once again don't materialize, such as jobs, wages and a better life.