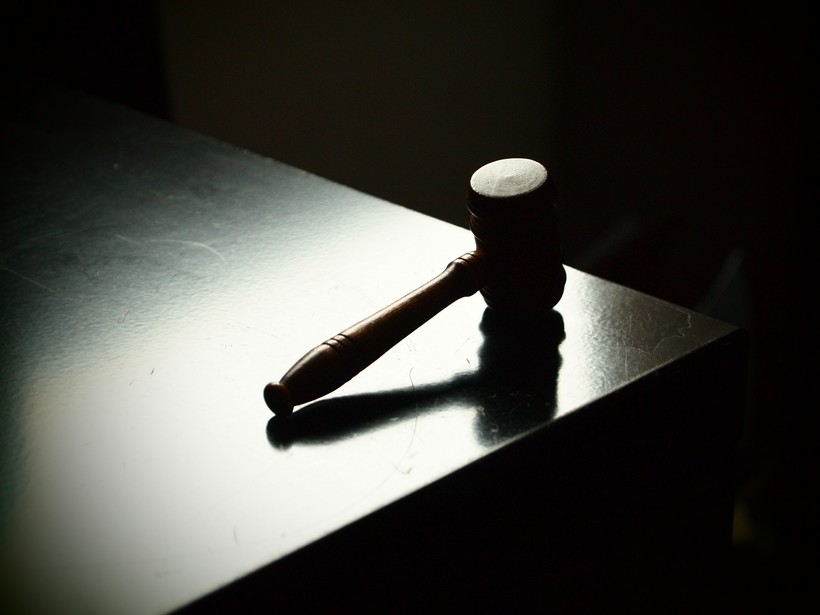 U.S. Supreme Court Has Never Been So Divided, Professor Says 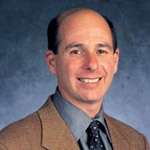 When the U.S. Supreme Court handed down its verdict in the McCutcheon v. FEC case last month, it was not surprisingly a 5-4 decision — a verdict split down partisan lines, with the five justices appointed by Republican presidents on one side and the four appointed by Democratic presidents on the other.

Although it might seem logical that this political division would happen in our highly partisan and polarized political nation, from a historical perspective it’s actually pretty remarkable, at least according to Professor Neal Devins.

Devins, a professor of law and government and director of the Institute of Bill of Rights Law at William and Mary Law School, said this is the first time in U.S. history that the court has been so closely divided among party lines.

“Never before Elena Kagan joined the court in 2006. There was a liberal/conservative divide that existed before that time, but among the liberals were John Paul Stevens and David Souter -- both Republican appointees,” said Devins.

He said that in past there wasn’t nearly the political polarization that is seen among today’s political elites. Examples include the southern Democrats who were conservative and important to the Democratic Party, and the northern (or Rockefeller) Republicans, who were liberal and important to the Republican Party. Presidents would appoint to the court across all these divisions.

“Today, that is no longer the case,” said Devins. “The conservatives are exclusively, or nearly exclusively, Republican, and the progressives tend to be Democrats. So, the appointment process today reflects changes in the political parties and changes among the political class.”

Devins said that this polarization is not good or healthy for the court, the country or our democracy. Although not surprising, it seems to be a manifestation of the larger issue of polarization in the country.