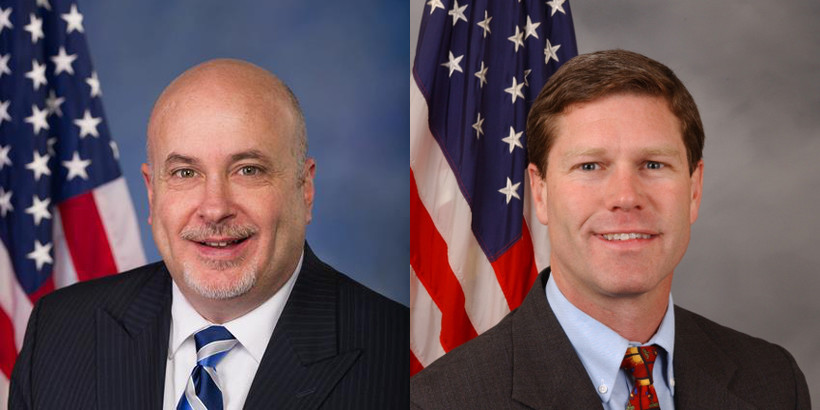 The bill sets interest rates on Stafford Loans for undergraduates at 3.9 percent for the upcoming school year. Graduate students would pay about 5.4 percent. That's a break from early July, when rates temporarily doubled after lawmakers failed to reach a compromise.

However, the new rates would be tied to financial markets and could increase as the economy improves. Kind says that was the part of the bill he just couldn't support.

"We're going to be raising over billion dollars off the backs of these students through increased interest rates, which I think is morally wrong and indefensible given the huge debt that they are accumulating on their own," says Kind.

Kind and Pocan were two of only 31 Congress members who voted against the bill. Rep. Reid Ribble, R-Wisc., said he was pleased to support a solution that includes market-based reforms.

The bill caps interest rates for undergraduates at 8.25 percent. It now heads to President Barack Obama for his signature.