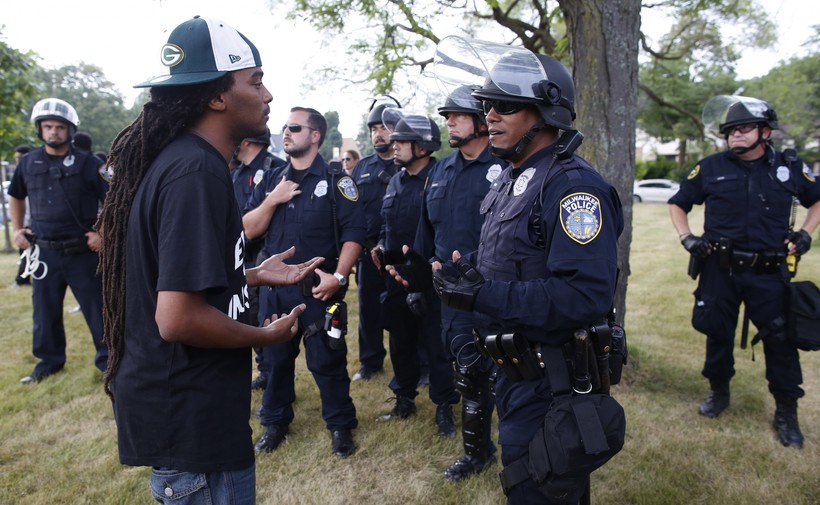 New legislation could be coming that would tighten standards for the use of deadly force by police officers in Wisconsin.

Rep. Chris Taylor, D-Madison, plans to introduce a bill in the upcoming session requiring law enforcement to use deadly force only as a last resort and emphasize de-escalation tactics in conflict situations.

While Taylor said use of force by officers has been something that’s been part of the national conversation for some time, she’s starting to see it really hit home in Wisconsin.

Taylor worries the legal standard being used to evaluate use of force cases is too broad. She noted cases in Wisconsin have relied on the objective reasonableness standard, which was established in a 1989 U.S. Supreme Court ruling. Taylor said the standard gives officers the right to use legal force if they believe an individual poses a great imminent danger to themselves or others.

Taylor also said that while the objective reasonableness standard clarifies the legal use of force, it doesn’t necessary address the appropriate use of force.

"Many communities throughout the country have gone way beyond this standard in setting some better, more definitive standards on when force can be used," she said.

"These communities have had a lot of success in reducing the incidents of officer-involved deaths, and while protecting their officers, because that’s what we all want to do," Taylor said. "We all want to reduce violent encounters for the public and the police."

But state Sen. Van Wanggaard, R-Racine, disagrees with Taylor’s proposal, saying he believes it’s based on a false premise.

"We’re starting out and saying that officers just go in and they’re just trigger-happy, that they’re thinking about using that force as the first thing that they bring out of their toolbox, and that is absolutely incorrect," Wanggaard said.  "An officer does not go to work thinking they’re going to use deadly force first thing out of the gate in the morning."

Wanggaard, a former police officer, said it boils down to training.

Police officers spend a great amount of time being trained on how to make good decisions and how to be problem solvers, he said.

"This isn’t just a couple of hours, this is hundreds and thousands of hours of training throughout their career," Wanggaard said.

Wanggaard also noted officers are trained with a use of force continuum, which provides an escalating series of actions which can be used to try and diffuse a situation.

"The idea is to stop the threat and to protect life," he said. "There’s a process to follow, and if you follow the process, you have a much, much better chance of resolving the issue."

Wanggaard worries legislation such as Taylor’s would only make police work more difficult.

"We’re going to dump more things onto the officers’ processing while they’re working on a conflict situation with the people they’re responding to," he said.  "They are so overloaded with all these people second-guessing what they do in a split second."