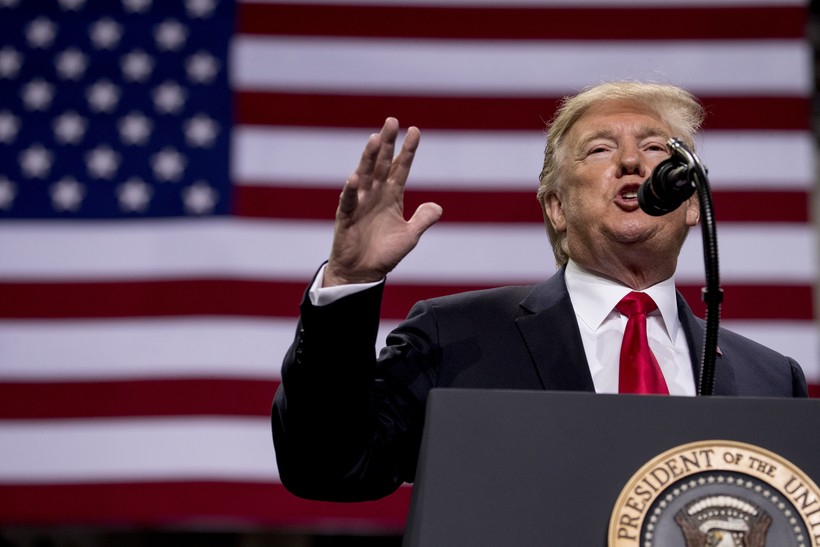 President To Make 2 Stops In Milwaukee On Friday
By The Associated Press
Share:

President Donald Trump will visit Wisconsin on Friday, one of two Midwest stops as he warms up his re-election engine.

Wisconsin has emerged as a vital testing ground for the president's hopes to take credit for the strong economy and push for his trade policy.

In 2016, Trump became the first Republican to win the state since Ronald Reagan in 1984, defeating Hillary Clinton by a slim margin.

The state remains starkly divided over the president and appears a toss-up again in 2020.

In a troubling sign for Trump's chances in the state, Democrats swept every statewide office in the 2018 fall elections.

Trump will make two stops in Milwaukee, one a fundraiser, and the other a visit to Derco Aerospace Inc., a subsidiary of aviation giant Lockheed Martin.