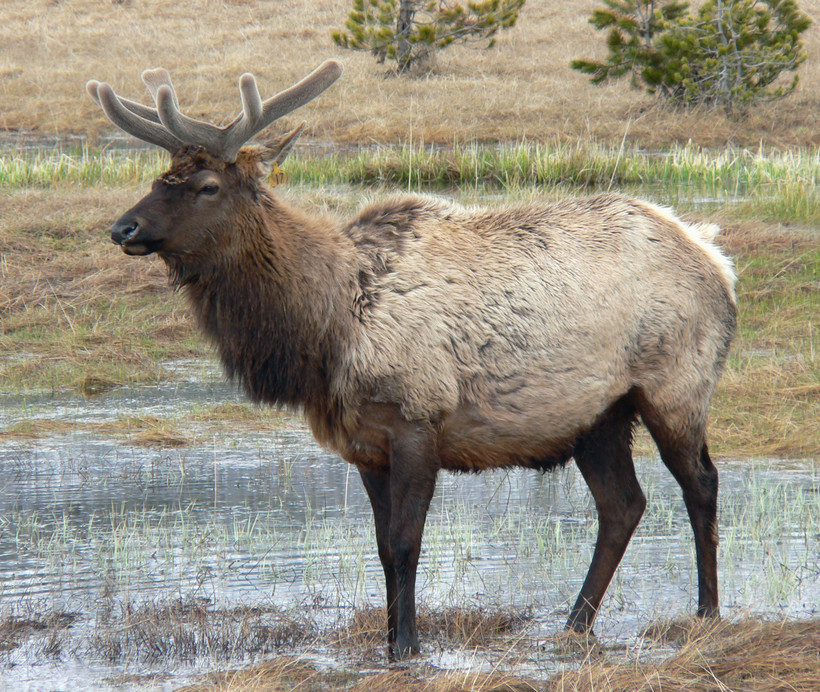 Northern Wisconsin bands of Lake Superior Chippewa will proceed with their first ceremonial elk hunt since the herd was transplanted from Michigan in 1995. They plan to harvest just one elk.

The Great Lakes Indian Fish and Wildlife Commission will issue one permit to a tribal hunting party to kill one bull elk in the ceded territory of the Clam Lake area. Department of Natural Resources Secretary Cathy Stepp wrote in a letter this week to GLIFWC that she is deeply disappointed with the hunt, calling it a setback in state and tribal relations. However, GLIFWC spokesperson Sue Erickson says this ceremonial hunt is important to them. "These creatures are given, and if they are not taken, the Creator may take them away. So there is a responsibility not only for management but also for use."

A tribal statement did not mention the DNR or Stepp's concerns about the elk herd population. Erickson says this will not hurt the elk herd in the Clam Lake area. "They've talked to biologists to make sure that this taking will not have any measurable impact on the elk population or the elk survival."

Erickson says tribes from northern Wisconsin will join at a place and date that will not be publicly released. "The tribes feel very strongly about this. This action is in respect to the elk. It's considered a way of continued success of the reintroduction. So it's viewed as a very positive thing to do and the elk will be honored in the ceremony."

There are about 175 elk in northern Wisconsin; the state's only wild elk herd.