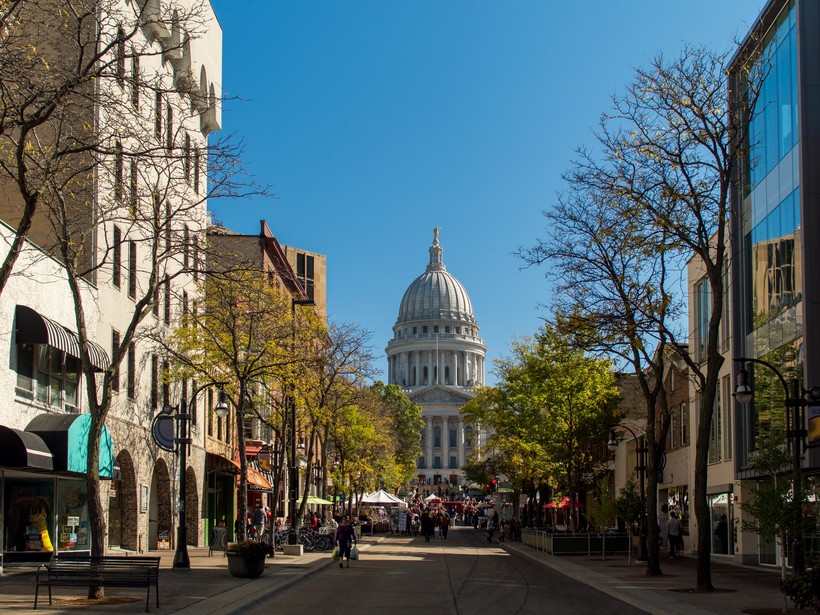 In addition to ending Wisconsin's nonpartisan Government Accountability Board, the bill up for a vote this week would end independent funding for investigations of the state's ethics and election laws. At the same time, Republicans will rewrite Wisconsin's campaign finance laws to clear the way for unlimited donations to state political parties and coordination with third party groups that keep their donors secret.

Jay Heck has run Common Cause of Wisconsin for 20 years and worked in the state legislature and Congress before that.

"I've never seen as I see this week a package of legislation that does so much damage to the underpinnings of democracy," said Heck.

In addition, another GOP bill up for debate this week would take away the power of district attorneys to use Wisconsin's John Doe laws to investigate potential misconduct in office.