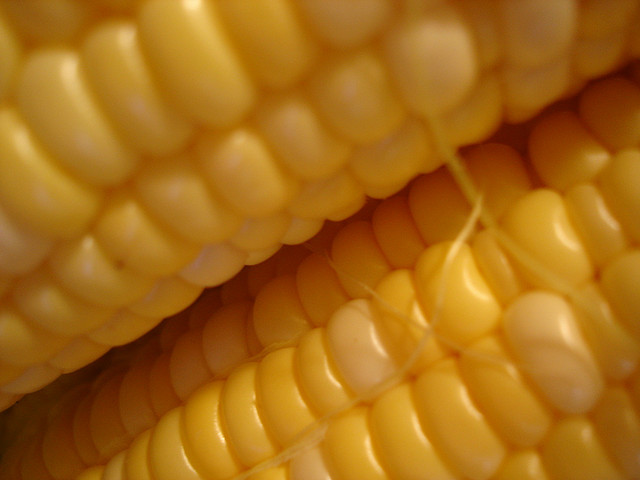 Wisconsin organic farmers are deciding whether to support the creation of a national board that will pay for advertising and research.

More than a dozen crops have promotion boards overseen by the United States Department of Agriculture. Some are behind well-known marketing campaigns like "Got Milk?" and "Beef, It's What's For Dinner." Such campaigns are paid for using mandatory fees that every producer must pay through what's called a checkoff program.

The Washington, D.C.-based lobbying group The Organic Trade Association is holding a series of town hall meetings across the country to discuss the idea of establishing a checkoff program of its own. Executive Vice President Laura Batcha says her organization is asking farmers and others what they would want in a checkoff program: "What could they look like that would be fair, equitable, and make you feel like it was a worthy investment for your business."

Efforts to create similar marketing boards have proved controversial in the past. Organic Valley is a co-op with members in 33 states. CEO George Seimon says he has members that would refuse to sign up for such a program: "So, I'm kind of surprised by the negative reaction to it, but it shows that the farmers have not felt promotion boards have been effective."