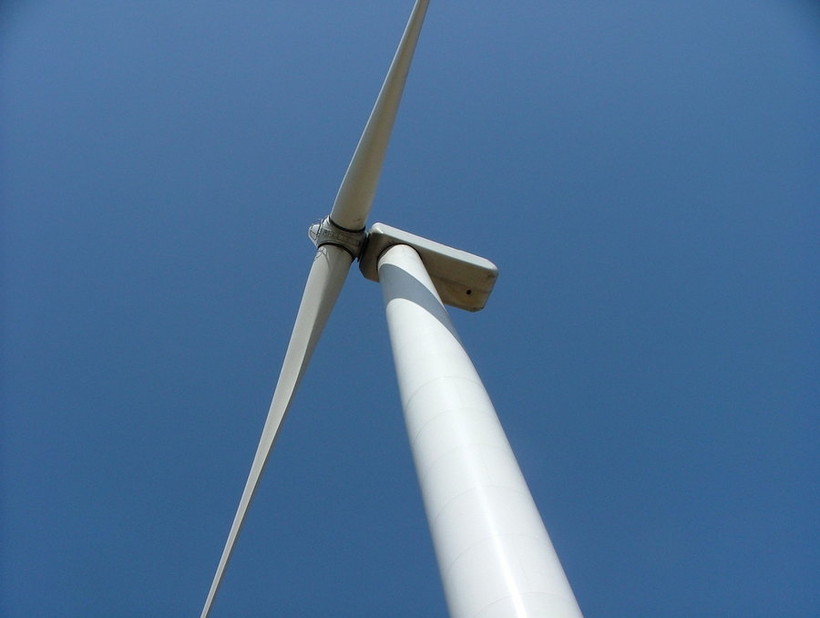 The proposed wind farm will feature between 30 and 44 large turbines. Photo: Cscarlett15 (CC-BY)

Emerging Energies has been working since 2010 to build 44 wind turbines, planned to be up to 500-feet tall, in the Town of Forest.

Last February, Wisconsin's Public Service Commission denied a permit for the project, but Emerging Energies officials urged the commission to reopen the case, citing new technology that allow the wind turbines to slow down at night. The PSC agreed and approved the permit seven months later.

Marcel Oliveira, an attorney for the Town of Forest, said the PSC made decisions without notifying the town. He also said the PSC only has authority over wind farms that make more than 100 megawatts of electricity and when the turbines slow at night, they won't hit that level.

“The combination of all those factors raises several problems substantively and procedurally that the town is bringing to the court's attention,” he said.

The Town of Forest sued, requesting a judge review the PSC's decision. Oliveira said this isn't about killing wind energy, but rather about protecting possible health impacts on people.

Bill Rakocy, a managing member of Emerging Energies, said the PSC has fully reviewed the case and their decision will stand.

“We've done everything we possibly can to make every detail available to them for consideration and to review this from every manner possible,“ he said, ”and we're excited that they came up with a favorable decision for us.”

A judge hasn't been assigned to the case between the town and the PSC. Rakocy said Emerging Energies hasn't decided how it will respond.