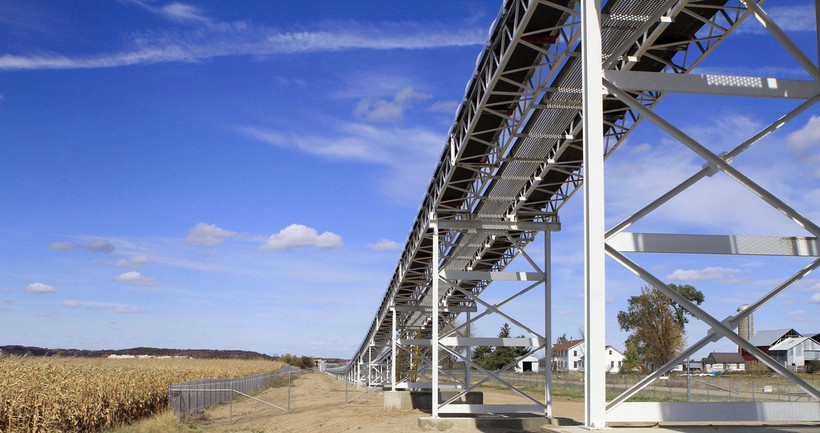 Town Leaders' Opposition To Sand Mine Bill Ramps Up

Local government leaders pushed back against the latest proposal to rewrite sand mining laws in Wisconsin during another lengthy hearing at the state Capitol Monday.

The latest bill from state Sen. Tom Tiffany (R-Hazelhurst) shields existing mining operations from new local ordinances that are stricter than what they're under now.

“It says that the rules that you have been operating under? You will get to continue to operate under those rules,” Tiffany said.

“In a proper way,” Budinger said, “this bill prevents municipalities from changing their minds or the rules in the middle of the game for locally approved, lawfully permitted and operating businesses.”

But the way this plan is worded, if a mining company so much as “registers” land with a mineral deposit? That's enough to keep a local government from interfering. That bothers Bryce Black, who chairs the small town of Frankfort in Pepin County.

Black says his town has done its best to respond to sand mining, “and now we're being told that all the countless hours and thousands of dollars of taxpayer money we put into these reasonable, workable regulations were all for naught.”

Rick Stadleman, with the Wisconsin Towns Association, had previously indicated his group would take no position on this latest bill. Stadleman says his board pushed back, voting unanimously to oppose it. “I had a bunch of emails — I won't call them all friendly emails — in the last week, but I had a bunch of them," Stadleman said, "and to this extent, the board makes the decision.”

Stadlemen says part of the reason towns want local control is state regulations are out of date, having been written years ago for small gravel pits, not for sand mines that span several hundred acres.