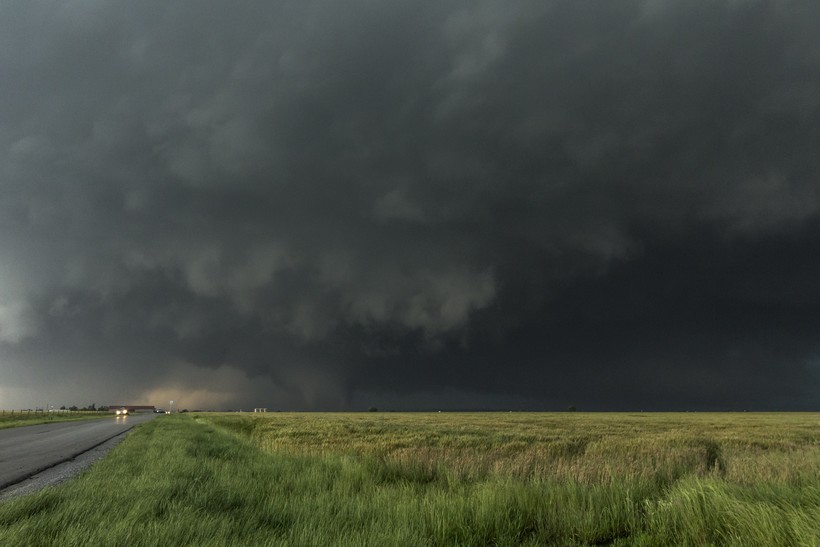 Tornado And Severe Weather Awareness Week Is Not A Test Of Equipment, But Of People

April 13 to April 17 is Tornado and Severe Weather Awareness Week in Wisconsin, a campaign that among other things will include a statewide tornado drill scheduled for Thursday afternoon.

While the tornado drill will include fake warnings and even a tornado siren, Wisconsin Emergency Management Emergency Preparedness Coordinator Tod Pritchard said the purpose of this week isn’t a test of the severe weather warning systems.

To be ready for a tornado, Pritchard said it’s important to have a plan ahead of time.

"Putting together a plan when the emergency happens is the worst possible time," he said.

He added that it’s vital to have a place to go when severe weather hits. The advice from the past still rings true: The lowest part of a house, or the basement, are the safest meeting places. Pritchard recommended getting underneath something like a table or even the stairs.

Wisconsin Emergency Management has three things they’re pushing during tornado season: listen, act, live. Listen for the weather warnings that are available in your area. Emergency weather radio is the best way to get weather alerts, but Pritchard said you can also get severe weather warnings on newer cell phones.

"No matter how you get the message, take action. That is the number-one reason people die in tornadoes — is that they may hear the warning, they know that there’s something wrong, but they don’t take action right away,” Pritchard said.