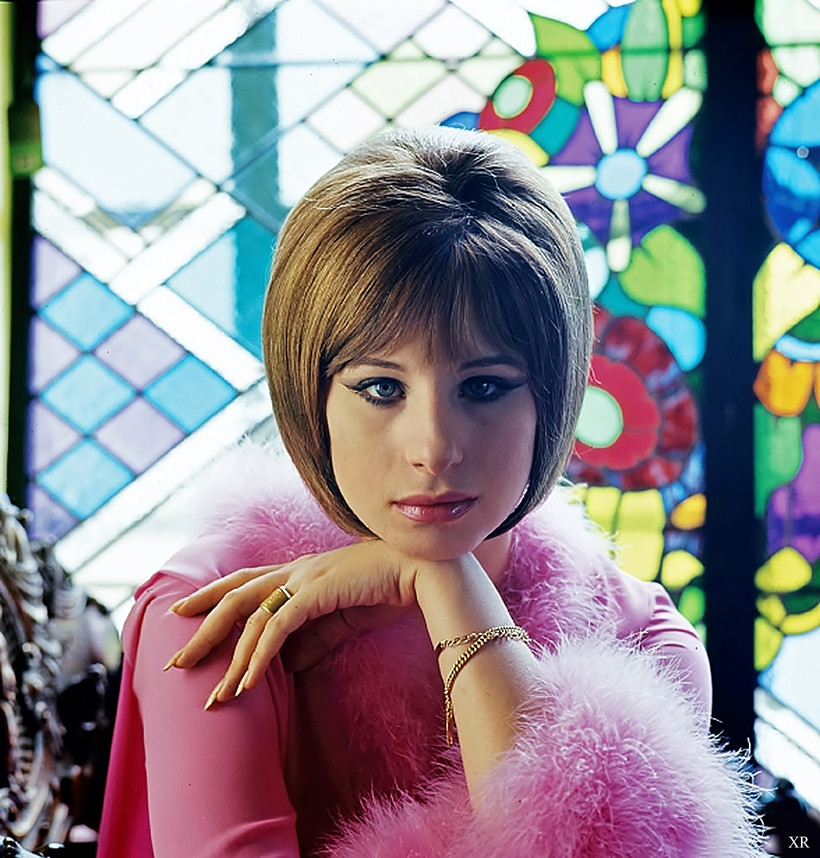 From 'Too Ugly' To A Star, A Look Back At Barbra Streisand's Career 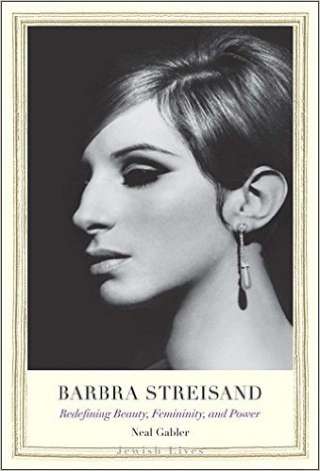 Although she is today considered one of the most accomplished artists of our time, Barbra Streisand was once thought too ugly to be a star, according to a new biography.

"She changed our perception of what beauty meant," said Neal Gabler, a historian, film critic and the author of "Barbra Streisand: Redefining Beauty, Femininity, and Power."

Many in Hollywood labeled Streisand as "too ethnic, too Jewish," Gabler said. However, her presence on the silver screen allowed many of her fans to finally have someone of their own.

"In a way you could say that Barbra Streisand was and is to this day, the entertainer of the marginalized, of the humiliated, of the slighted, of the abused. She’s that person who stands for all of us," he said.

Although Streisand had perfect pitch by the age of 5, she never had the support of her mother and her father died when she was only 15 months old, Gabler said.

Streisand's mother was deeply resentful of her and told her repeatedly that she wasn't pretty enough to be an actress, according to Gabler. Her stepfather followed suit, even telling her once "I can’t buy you ice cream because you’re too ugly."

"That’s the sort of thing, that as a very young girl, Barbra Streisand encountered," Gabler said. "The odds against her, both in terms of the conventional idea of what a movie star is and in terms of her psychological makeup she had to summon to get there, the odds were formidable if not impossible."

Singing was too easy for Streisand, but her voice allowed her to catapult her movie career after performing in the 1964 Broadway musical, "Funny Girl," he said. In 1968, she reprised her role in the film version of the musical and has since starred, directed and produced dozens of films including "The Way We Were," "A Star Is Born," "Yentl" and "The Prince Of Tides."

Next year, Streisand is slated to star in the film remake of the 1959 Broadway hit musical "Gypsy" in the iconic role of Rose, originally written for actress Ethel Merman.

Streisand, who is producing the film, is one of few artist ever to receive an Oscar, Tony, Emmy, Grammy, Directors Guild of America and Golden Globe Award.