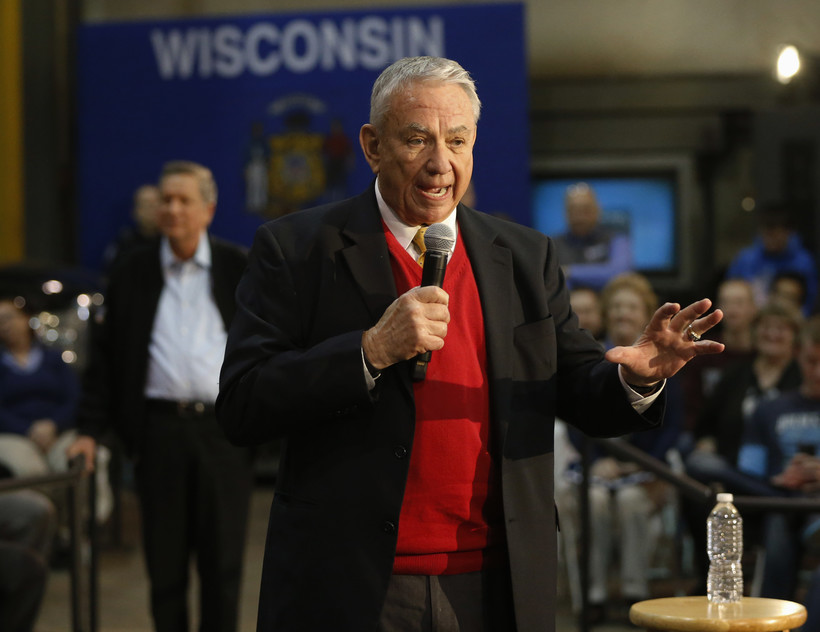 Congress let funding expire over the weekend for the Children’s Health Insurance Program, or CHIP, a program that helps millions of low- and moderate-income families afford health insurance.

The funding lapse is in part because of Congress' focus on repealing the Affordable Care Act, meaning other legislative priorities — like funding CHIP — were pushed aside.

"It is too complex, too huge, to have just one political party develop a health care policy. You need both political parties with their best ideas. From the day it (the ACA) passed, people were opposed to it because it was not bipartisan. And the same thing is gonna happen if the Republicans pass their bill without any Democrat(ic) input," Thompson said Tuesday on WPR's "The Morning Show."

Gutting the ACA isn’t what Congress should be focusing on. Instead, they need to fix former President Obama's health care law, said Thompson, who served as governor from 1987 to 2001 and as U.S. Secretary of Health and Human Services from 2001 to 2003 under former President George W. Bush.

"Obamacare’s not working. (But) if Obamacare fails, we have nothing," Thompson said. "What they should do is sit down and modernize the program and make it work."

If Congress does manage to come together and pass a reformed version of Obamacare, they shouldn’t touch CHIP, Thompson said.

"On certain issues, you gotta have a partisan spin, because that’s why you got elected. But on healthcare — there’s Democrat(ic) disease, no Republican disease, no Democrat(ic) health care proposal that’s better than a Republican (one). But together we can really make the system work," Thompson said.