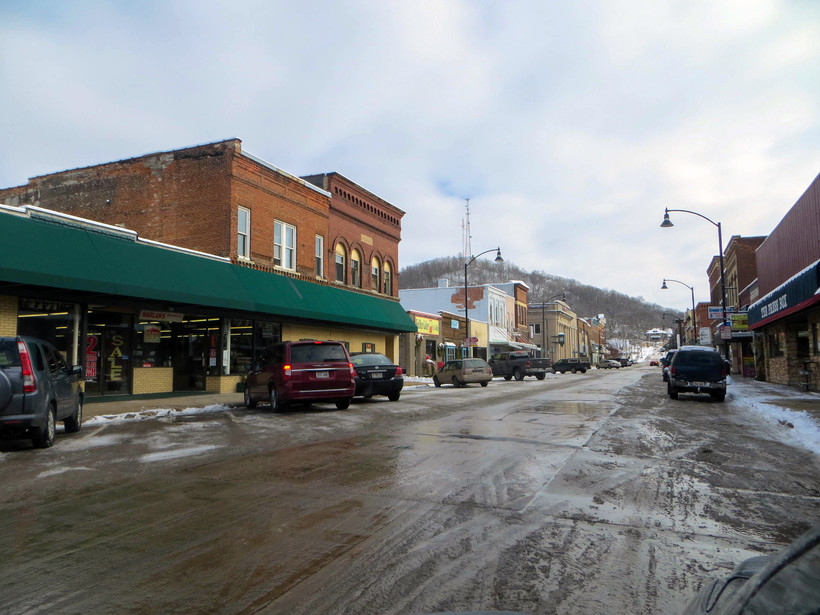 Tired Of Too Many Deer, Richland Center Allows Bow Hunting In City Limits

A community in southwestern Wisconsin concerned about too many deer has approved bow hunting within the city limits.

Bow hunting in designated areas was approved by the Richland Center City Council on Tuesday in a unanimous 8-0 vote. Alders complained about the increasing number of deer-car accidents, ruined gardens and concerns over Lyme disease and chronic wasting disease.

"We’ve got way too many deer out here," said Alder Todd Coppernoll after the meeting. "This is ground zero. Richland County is where chronic wasting disease was first discovered in the state. That disease is still unabated. And the deer population continues to grow.”

Coppernoll proposed the bow hunt which will take place in six areas around the city, including near a landfill, a wooded area behind a cemetery and parks.

Hunters must stay at least 300 feet from walking paths.

"We’re trying to make this safe," said Alder John Collins. "We don’t want them afraid to walk because they are afraid of being hit by an arrow."

The bow hunt will take place in December after the gun deer season ends. Hunters will need a state license and a bow tag. They will also have to pass a bow proficiency exam and hunt from an elevated stand which bears their name. Arrows must also be identified with the hunter’s name and phone number.