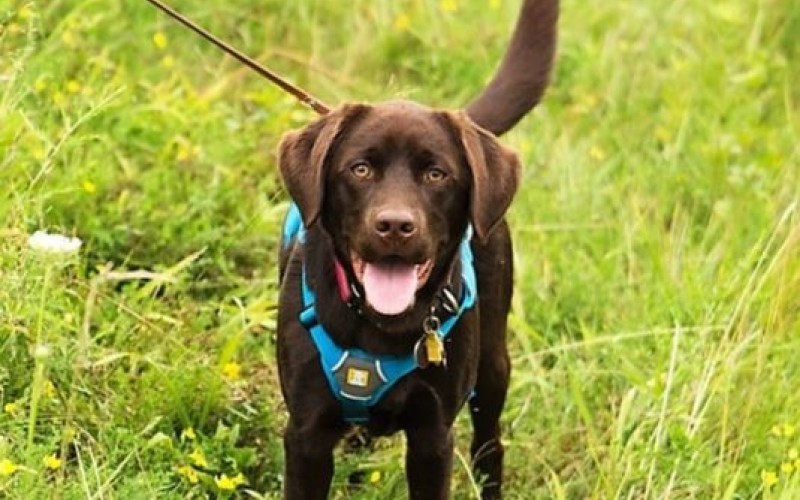 When staff at the Mequon Nature Preserve need a hand locating invasive species or monitoring wildlife, they call in backup: Tilia, the center’s conservation dog.

Tilia is a 3-year-old chocolate lab who has been trained to spot wild parsnip in its early days and sniff out salamanders for the preserve's restoration efforts.

Conservation dogs aren’t a totally new idea, but it is new to Wisconsin, said Cory Gritzmacher, director of restoration and operations at the Mequon Nature Preserve.

Tilia is the state’s first on-staff conservation dog. She joined the preserve in 2016. 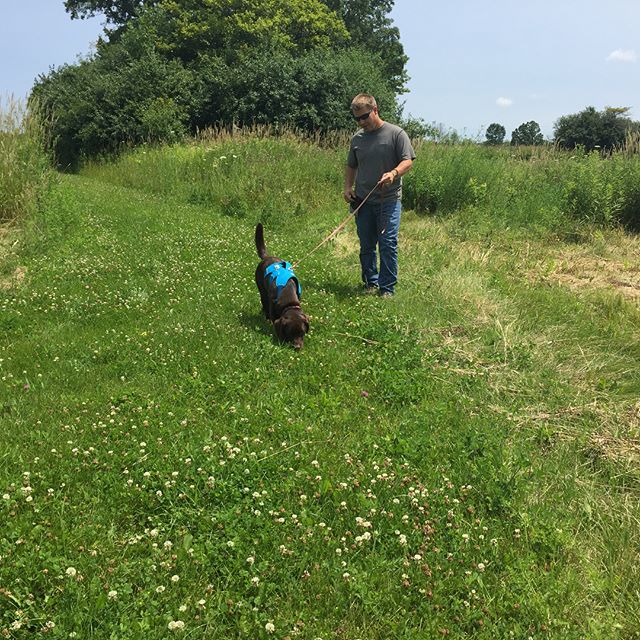 "It's a similar idea ... (to) narcotic dogs or search and rescue dogs or medical aid dogs," Gritzmacher said. "This is just one other way that dogs can help us out with their amazing abilities in the conservation world."

Conservation dogs can do the work much more efficiently and less invasively than humans can, he said.

"The second year is when it shoots up a flower head ... and it sets seed. That's when it spreads really rapidly," Gritzmacher explained. "That first-year plant's really hard for us to find, but easy for her to find."

Tilia also seeks out salamanders on the preserve to help staff monitor their numbers. The preserve began restoration efforts for the eastern tiger salamander more than a decade ago but they’re extremely difficult to find, Gritzmacher said.

"It's so much more efficient because you don't have to go through the woods and flip over every rock and rake all the leaves looking for these tiny little creatures that are so elusive," he said.

When Tilia finds something, she stays calm, Gritzmacher said.

"She has more of a passive response," he said. "She pauses wherever she’s at ... and gives me that look saying, 'Hey, I found something, something’s here.'" 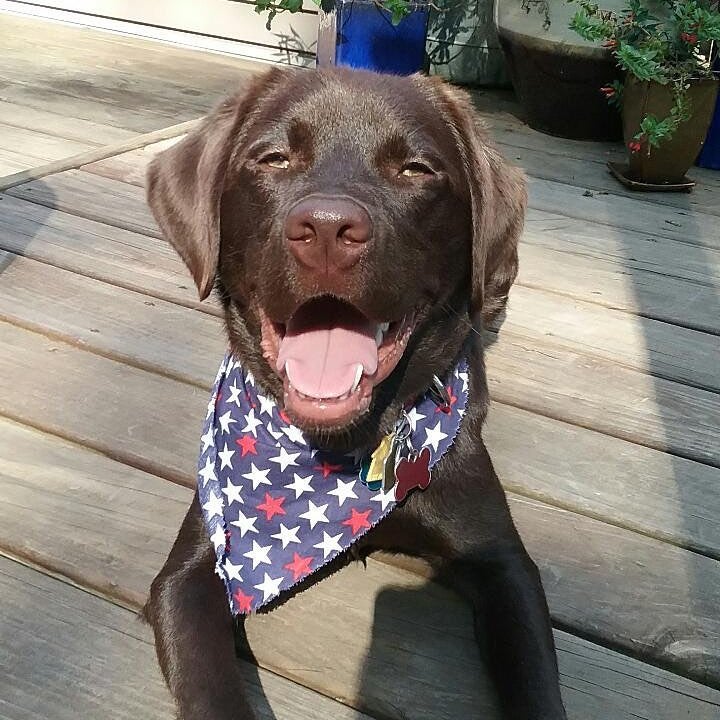 Then Tilia gets her "paycheck," Gritzmacher said. Her choice is food.

"She's very food driven, but other conservation dogs are very toy driven or ball driven," he said. "That's what drives them to keep working ... they know once they find something, they're gonna get a toy or treat."

The preserve holds over five miles of hiking trails and is free and open every day of the week, Gritzmacher said, and if you happen to stop by during business hours, you just may get to meet Tilia for yourself. 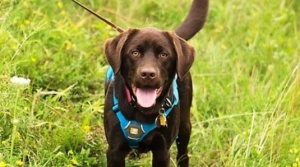 When the staff at the Mequon Nature Preserve needs help rooting out invasive species or monitoring animal populations, they turn to Tilia, Wisconsin's only conservation dog. We find out about her training, day-to-day activities, and why dogs are well suited for conservation work.