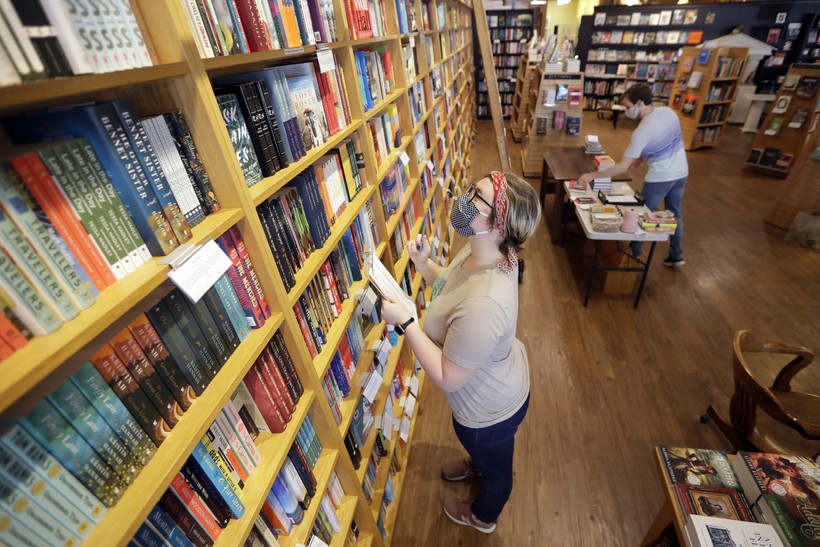 Catrina Sparkman is the author of the Redemption’s Price series. She writes fiction, plays and nonfiction.
Catrina Sparkman’s summer reads:
Dominicana by Angie Cruz
Deacon King Kong by James McBride
The Vanishing Half by Brit Bennett
Small Great Things by Jodi Picoult
The Girl with the Louding Voice by Abi Dare
Your Blues Ain’t Like Mine by Bebe Moore Campbell
Anything by Toni Morison (but especially Home, and Sula)
Tumbling by Diane McKinney-Whetstone
Their Eyes Were Watching God by Zora Neale Hurston
Redeeming Love by Francine Rivers
Seasons of the Bento Blackbird by Akosua Busia
Kindred by Octavia Butler
Fledgling by Octavia Butler
The African Immortals series by Tananarive Due
Someone Knows my Name by Lawrence Hill
Song Yet Sung by James McBride
Infidel by Ayaan Hirsi Ali
Just Mercy by Bryan Stevenson