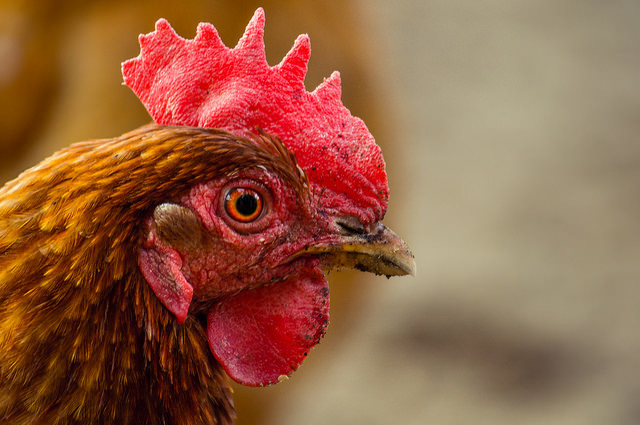 The U.S. Department of Agriculture announced on Monday that more than 180,000 chickens at an egg-laying facility in Jefferson County are infected with a strain of bird flu.

State officials say the facility in southeast Wisconsin was immediately quarantined and the remainder of the flock will be culled. The birds will not enter the food system.

Dr. Darlene Konkle, Wisconsin's assistant state veterinarian, said people should use good practices to protect their birds, like washing hands before and after handling poultry and restricting access to the birds.

"Poultry producers and people who have birds should up their biosecurity levels and just remain vigilant to keep an eye on their flocks for any sign of increased death loss or illness," she said.

Several outbreaks of bird flu have occurred in states like Minnesota and South Dakota. This strain of the virus has not led to any human infections.