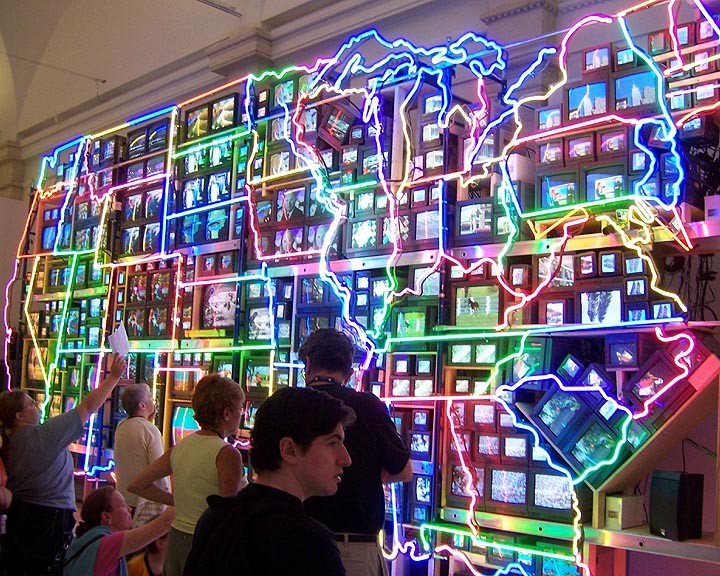 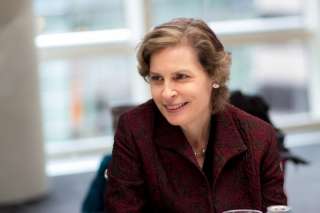 The U.S. Court of Appeals District of Columbia Circuit handed down a decision last week that effectively killed the concept of net neutrality.

Until that decision, Internet service providers (ISPs) were bound by a set of rules that banned them from treating one customer differently than another. In its decision, however, the court indicated that consumer choice is partly the reason the restrictions were no longer needed.

Choice isn't something that telecommunications expert Susan Crawford believes is available today when really, only the big providers like Time Warner or Comcast have exclusive deals with cities and municipalities.

“They’ve made their investments and they’re in harvesting mode. Now, they did invest a lot of money, but that was a while ago, and they’ve built out and they’re done.  So, all they’re doing now is charging everybody involved more, steadily more, for their services,” she said. “And they have no incentive to improve those services, (like offering) fiber to the home.”

According to Crawford, who is a visiting professor in intellectual property at the Harvard Law School, the FCC labeled Internet services as “unregulated service” 10 years ago under the FCC Chair Michael Powell. However, if Internet services were reclassified under the label of traditional telecommunications services, or Title 2, there would be net neutrality.

“What the D.C. circuit (court) has said is that you … can’t have it both ways. If you’re going to impose what amount to non-discrimination rules, like old-fashioned rules to which the telephone company were subject … you’re going to have to label these services the right way,” she said.

Crawford said the FCC could reclassify, but the problem is a political one.

“What the FCC is undoubtedly worried about is that if it even mentioned that it was considering reclassification, Michael Powell, now the head of the Cable Association, has said this will be World War III.  That the cable operators and telephone operators will march on Capitol Hill and get Congress to gut the FCC’s budget and make life miserable for the commission and for the (Obama) administration,” she said.

“I’m optimistic there’s a chance. They do need to hear from people and know that they have political cover if they decided to do it, and that’s why going through Free Press and Public Knowledge is the way to make your voices heard on that one,” she said.