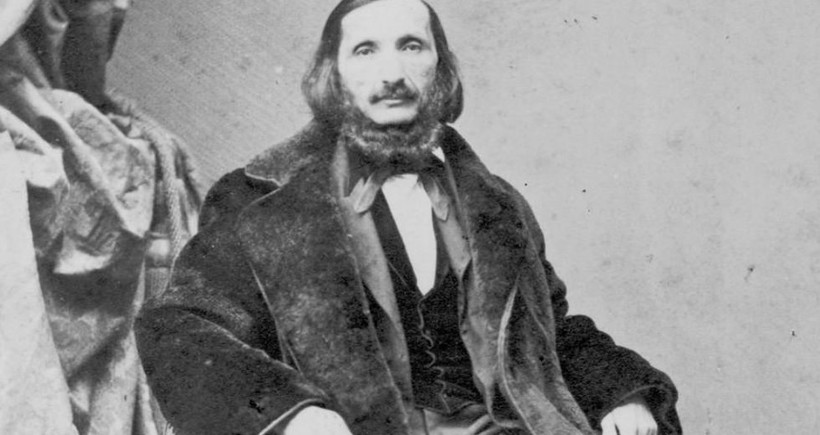 Musicians are never far from the possibility of a professional catastrophe. But when it became known that composer Heinrich Wilhelm Ernst suffered from an incurable illness, his friend, violinist Joseph Joachim, participated in a benefit concert for Ernst. Then came a second blow, which Ernst described in a letter to Joachim on July 17, 1862:

I've been somewhat better for the last few days. I'm in less pain and the weather is so splendid that I can go for an unbroken swim in the sea. I hope I'll get some relief, and build up enough strength to get me through the winter.

Not a thing has been said, but it looks more and more as if our servant is the culprit-now that it's too late. She left us almost a month ago and the police don't seem any too anxious to start a new investigation. In that regard I forgot to respond to the charming and intelligent remark that the robbery simply proved how soundly I slept.

My reply is that nothing like that would happen to a soldier of fortune-that it takes an unlucky clod like me to lie awake all night until a quarter past four and then, just as the thief is starting to get impatient, to roll over and fall asleep from sheer exhaustion and pain so as to allow his watch and other valuables to be stolen from his bedside table right there beside his very posterior.

If the thief was a professional it was probably very fortunate that I didn't roll over and face him just then. I can laugh about it now, because in life all unpleasant memories fade, thank God. But you can be sure that I didn't have a moment's peace during the night for a week after the unhappy incident.