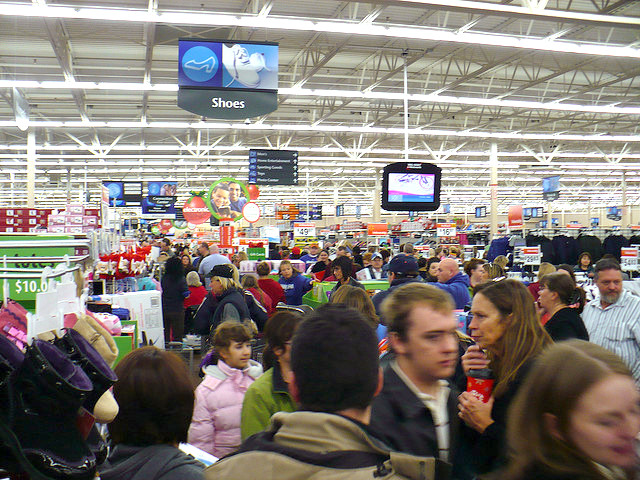 People are expected to spend more on gifts and decorations this Thanksgiving weekend, according to a National Retail Federation survey.

The NRF polled around 6,600 people about spending over the Thanksgiving holiday. Spokeswoman Kathy Grannis says 140 million people are expected to shop.

“The average person this year said they’ll spend about $800, which is about 5 percent more than they spent last year,” said Grannis.

“Much of that uncertainty has been removed from shoppers this year,” she said. “We’re also in a much better place in terms of jobs being added to the economy.”

Unemployment has also dipped to its lowest rate since summer 2008 at 5.8 percent, according to data from the U.S. Labor Bureau.

“Americans this year have full intention to support their local businesses,” she said.

Grannis said they also expect more people to shop on Cyber Monday, “trying to take advantage of retailers’ free shipping and other online deals that are hard to pass up.”