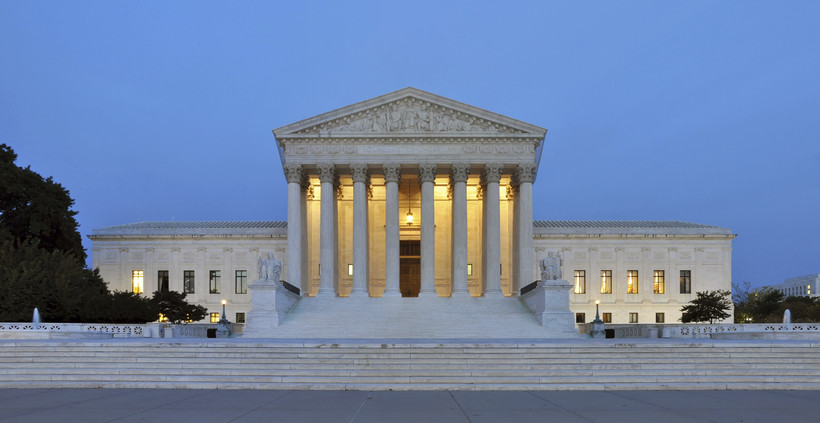 The U.S. Supreme Court voted earlier this week to strike down a set of abortion restrictions in Texas that required abortion clinic doctors to have admitting privileges at a nearby hospital, and mandated that abortion clinics be equipped to meet hospital-grade standards.

While abortion rights advocates hailed the decision as a decisive win over opponents who have been increasingly pushing similar laws across the country, University of Wisconsin-Madison political scientist Ryan Owens, warned that the fight isn't over. He expects the issue will come back to the court.

Justice Stephen Breyer wrote the majority opinion of the case, which ended on a 5-3 vote. Owens noted that Breyer used a type of "balancing plan," which, he said, hasn't really been seen before.

"What Justice Breyer did was he looked at the purported benefits of the regulations and he said he couldn't really find any on the record," Owens said. "There were a couple of supposed benefits, but he looked at a lot of studies that suggested that those benefits were really just more imaginary than anything else, according to him, so he weighed those very negligible benefits against what he perceived to be some pretty substantial costs and said, 'weighing these two against each other, it's clear to us, the majority, that this is an unconstitutional burden on a woman's right to have an abortion.'"

Owens predicted that a number of things would happen as a consequence of the ruling  If he were a "strategic legislator" who was motivated to pass this kind of legislation, Owens said, he would look to this opinion and the balancing test. Said strategic legislator would then find studies which show health benefits and then pass the law again, Owens noted.

"I think the balancing test that the court adopted here really is ... not particularly helpful in terms of adding clarity to the law," he said. "It just isn't. It just says each judge, when they look at these laws, are  ... going to have to weigh the cost and the benefits on a case-by-case basis. So this means the following: It means that state legislatures that are really motivated by this are going to go back, they're going to re-pass the legislation."

Owens said the court will have to come back to the issue in large part because the majority opinion puts the power in the hands of individual judges.

Overall, Owens isn't sure this ruling is as big of a deal as some think.

"We have to see yet what's going to happen," he said. "I think ... the opinion itself clearly leaves the door open for people to have another kick at the cat here."

This ruling was one of several issued by the Supreme Court over the last week. The court denied Wisconsin's appeal of a ruling that rejected similar restrictions on the state's abortion providers.