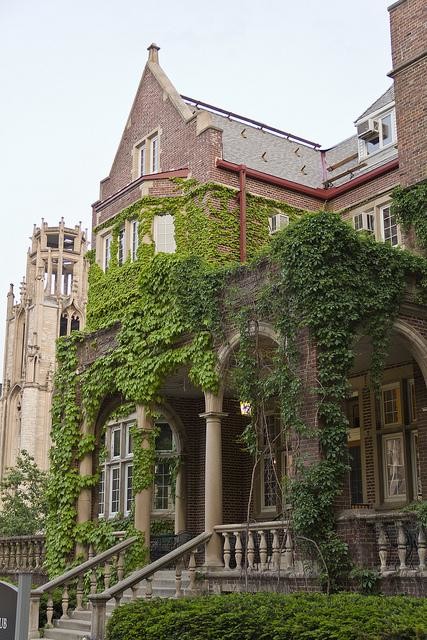 Tenure: Recipe For Excellence Or Stagnation?

For anyone hoping to make a career in academia, tenure marks an important milestone. It’s the ultimate stamp of peer validation and marks a transition from perpetual job uncertainty to a secure future at an academic institution.

But where does the “tenure track” system come from? Does it foster cutting edge scholarship or encourage stagnation? Is it time to abolish tenure? Or, to restructure it as a recent New York Times opinion piece suggests?

Approaching the problem with a broad brush stroke won’t work, said William Tierney, a professor and co-director of the Pullias Center for Higher Education at the University of Southern California.

“The reality is we have 4,000 post-secondary institutions in the U.S.,” said Tierney, adding that while many teachers get tenure on the basis of their teaching, in other cases, it’s based on their research capabilities. “So, we’ve really never had a one-size-fits-all model.”

Questions about tenure have increased as some students and parents complain that they aren't being taught by tenured professors.

“There has been a dramatic increase in the last 10 years in hiring part-time faculty, but that’s not a tenure problem. It’s a budgetary problem,” said Tierney, who is also a past president of the American Educational Research Association. “You can’t have it both ways. You can’t in one sense say, ‘Geez, we need more tenured track faculty to teach freshman seminars,’ and then not have them. If we’re going to do it, we’ve got to pay for it.”

With the dramatic increase in part-time, non-tenured faculty at universities, many ask if there is still a need for a tenure track.

To better answer that question, Tierney encourages people to think about the state or U.S. higher education a century ago.

“We sort of have a historical amnesia. At the turn of the 20th Century, American higher education was a backwater,” Tierney said, so much so that American graduate students went to Europe to get their doctorates.

However, at the turn of the 21st century, American higher education is among the best in the world and Tierney ascribes that success to the tenure system, which was created in the 20th Century.

“As an import industry, we are doing phenomenal at the number of graduate students who want to come to our country to study,” he adds.

“We created tenure to protect academic freedom,” said Tierney. "As with any policy, you can eliminate the policy, but if the good is still there -- if you still think that academic freedom is important -- then what are we going to do to have that protected?"