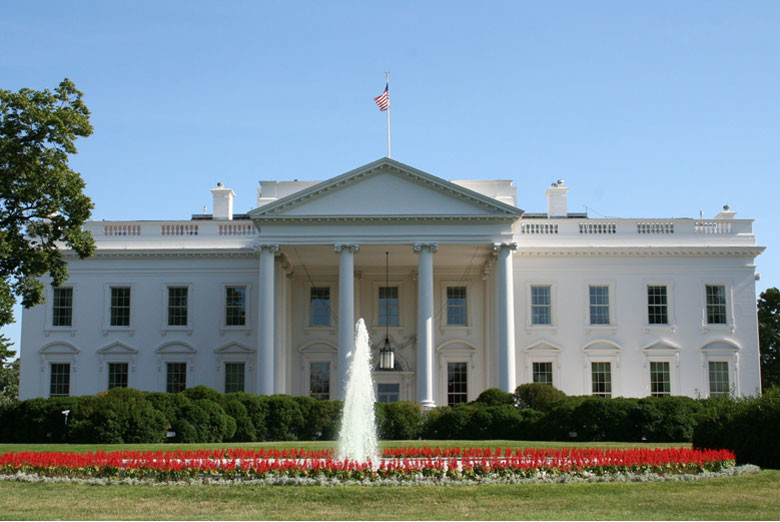 Tell Me When It's Over

Many audience members at classical music concerts are not sure when to applaud. Even in the most sophisticated and controlled circumstances, premature applause can create an awkward break in a performance. One person who knew first-hand was President John F. Kennedy.

According to Kennedy social secretary Letitia Baldrige, on more than one occasion during East Room concerts at the White House, Kennedy was uncertain as to whether a concert was over and found himself clapping at the wrong time. Even when he was following a printed program he had trouble keeping up with the procession of movements within a single work.

The resourceful social secretary hit on a plan.

The distinguished violinist Isaac Stern was scheduled to perform, and Baldrige worked out a code by which she could subtly inform the President that each piece was about to end. As the last piece of the Stern concert was about to end, she would open the central door to the East Room from the outside, about two inches, just enough for the president to glimpse Baldrige’s rather prominent nose.

The code worked brilliantly during the Stern performance and the two used it for every other concert. As soon as Kennedy saw that the door was ajar, he knew that the last piece had begun. He would wait for the applause, join in enthusiastically, take Mrs. Kennedy by the arm, and escort the honored audience members to the stage to congratulate the musicians.

Both John and Jackie Kennedy were very impressed with Baldrige’s musical knowledge and sophistication, but she had a secret.

She knew even less about classical music than they did. During each concert she had one of the White House Social Aides stay with her at the door, an aide who was a capable musician and could cue her when it was time to cue the President.